Daniel Amartey is surplus to requirement at Leicester – Yussif Chibsah 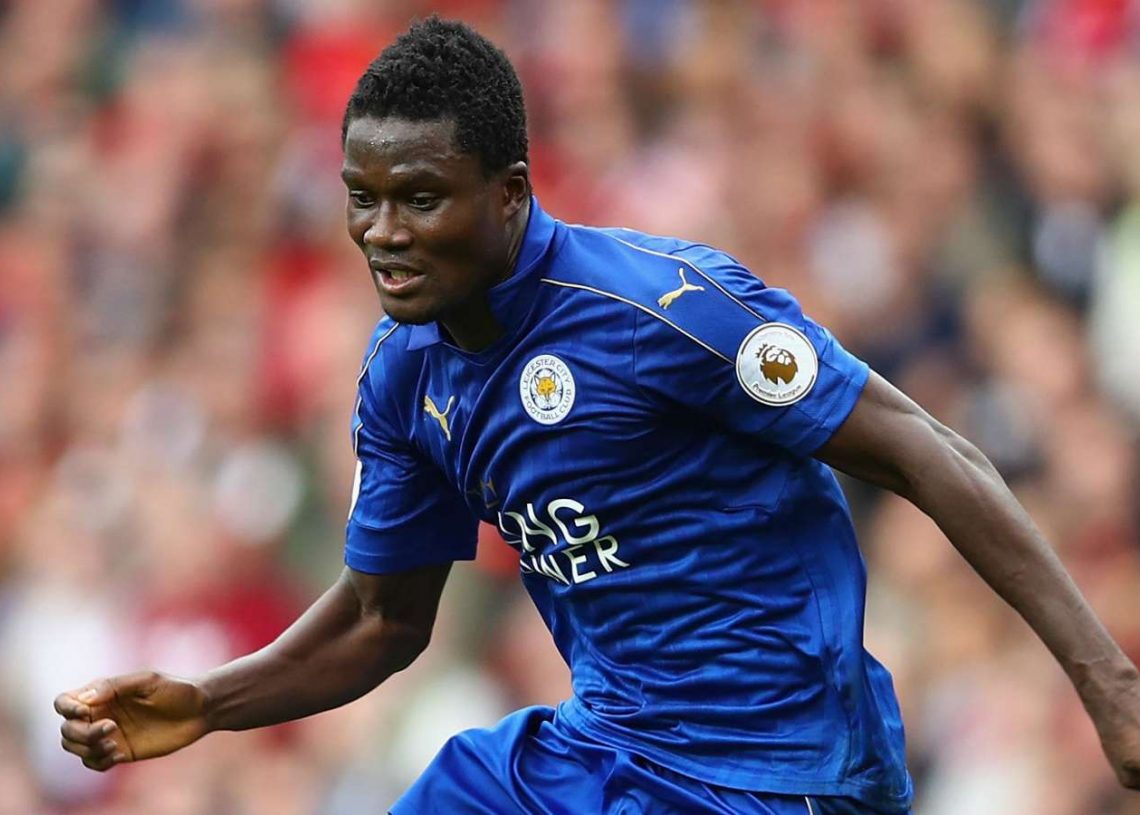 Ghana international Daniel Amartey will likely be on his way out of Leicester City after being deemed “surplus to requirements”, his representative Yussif Alhassan Chibsah has revealed.

The defender has struggled to make his way back into the first team under coach Brendan Rodgers after suffering an ankle injury while in league action against West Ham United in October 2018.

Out of action for nearly a year, the closest he has come to a first team return was making the bench for a League Cup game against Luton Town last September.

“We are looking to find new opportunities for Amartey,” Chibsah told Starr FM.  “He’s been out of favour from the new gaffer so we will see how best we can solve that issue.

“Amartey is still with the Foxes but he has not been getting more playing time due to the fact that he got injured. After his injury, they consider him as surplus so there should be a way out.”

In January, Amartey was linked to clubs including Fulham, Sheffield United and Newcastle United in search of regular playing time but no deal materialised. That was only two months after the Ghanaian earned praise for his patience and understanding in relation to his first-team snub.

“It’s not hard to keep the squad happy, but I have empathy for the guys [not playing games] because we’re only at the level we’re because of the players that aren’t playing,” manager Rodgers told the press.