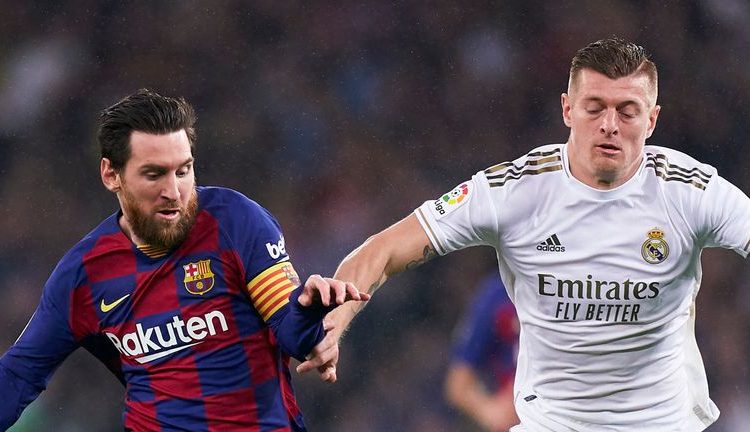 La Liga will resume on June 8 after the Spanish government gave the green light for football to return.

The Spanish top flight has been suspended since March because of the coronavirus, but will be back next month.

“Spain has done what it should and now new horizons are opening for everyone,” he said. “The time has come to recover many of the daily activities. From June 8 La Liga will return.”

La Liga president Javier Tebas tweeted his support of the premier’s decision, saying: “We are very happy with the decision, it is the result of the great work of clubs, players, coaches.

“CSD [National Sports Council] and agents were involved. But it is very important to follow the sanitary precautions and respect the evolution of the pandemic, we cannot lower our guard.”