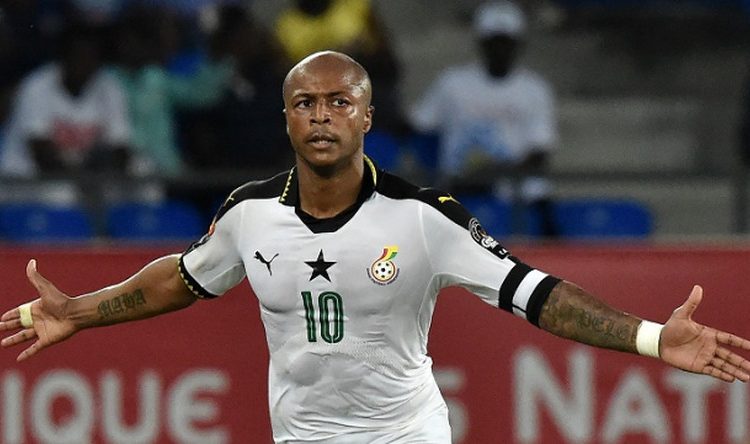 Former Black Stars captain, Stephen Appiah, has given his take on the current national team captain, Andre Ayew, has given the player his seal of approval.

Ayew became substantive captain of the national team in 2019 ahead of the that year’s AFCON in Egypt.

He was chosen by ex-Ghana coach, Kwesi Appiah, to lead the team while Asamoah Gyan, who had held the arm band as the leader of the team, was put in the general captain’s role.

The move caused some consternation as Gyan decided not to initially go to the tournament but  he was asked to return by President Nana Akuffo Addo.

Appiah was speaking on Joy FM’s Sports Link on May 23 when he gave his assessment of Andre Ayew as Black Stars captain.

“Andre Ayew is a leader. Look at the way he talks and the way he acts. Andre always wanted to win and will give everything on the pitch. He has leadership qualities and I see a good leader. A leader does not mean you have to perform magic on the pitch.”

Ayew’s association with the arm band of a Ghanaian national team is not only with the Black Stars.

He was the captain of the very successful Black Satellites team that won the WAFU Cup, the African Championships and the World Cup in 2009.