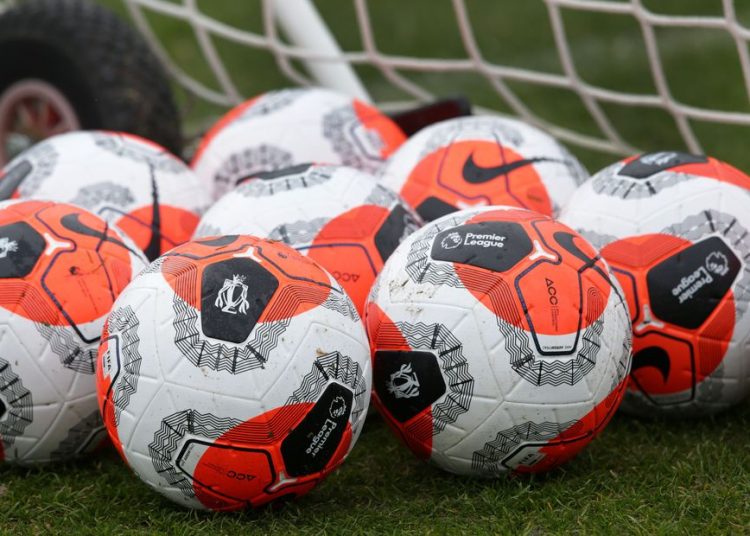 Premier League clubs have unanimously agreed to resume contact training as plans to restart the season move to the next phase.

Players will be able to “train as a group and engage in tackling while minimising unnecessary close contact”.

Discussions are ongoing as work continues towards resuming the season, when conditions allow and it is safe.

Players and staff will continue to be tested twice a week for coronavirus during stage two of Project Restart.

So far eight people have tested positive after 1,744 tests across the Premier League. The third round of results is expected to be released on Wednesday.

The decision to return to contact training was agreed following consultation with clubs, players, managers, the Professional Football Association (PFA) and the League Managers Association (LMA).

Speaking on Friday, Premier League chief executive Richard Masters told BBC Sport the league was “as confident as we can be” about resuming the season in June, with 92 fixtures still to play.

Squads started non-contact training last week for the first time since the Premier League was suspended on 13 March because of the pandemic.