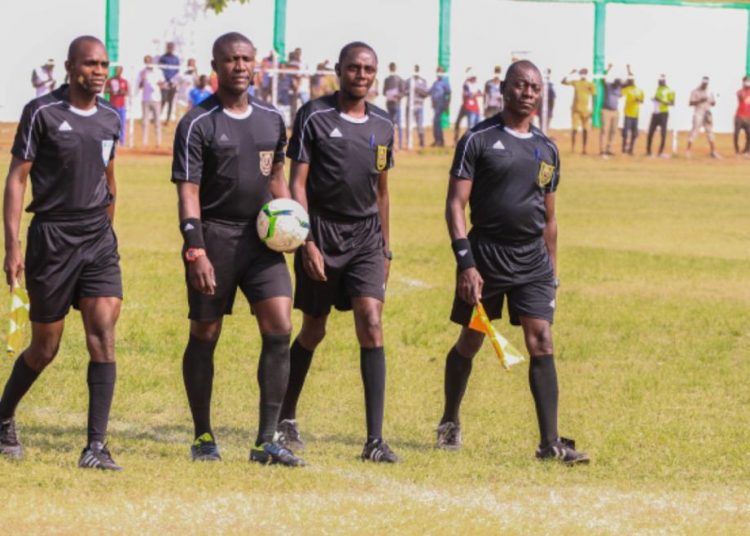 Former Black Stars and Leeds United star, Tony Yeboah has revealed that poor officiating of matches compelled him to sell his club.

“I wanted to give back to society after my career. So I founded Yegola FC but poor officiating caused me to sell the club”. Tony Yeboah revealed to Kwabena Yeboah in an interview on GTV Sports+.

The ex-Eintracht Frankfurt star further highlighted that referees used to demand bribes ahead of games.

I realized that in Ghana football when you don’t pay the referees, you don’t win matches. You don’t have to go and bribe them, they come to you. They tell you directly that if you are not there you will lose. That is the fact and truth.

I always used to complain all the time about poor officiating during games.

I remember one game against a club around Obuasi, the referees were so poor, the officiating was so awful. So I went to him and asked the referee if he knew me. I revealed my identity and told him how poor he was handling the game. The referee responded by asking if that was the first time coming to the league. He added that if I play at home, I am likely to get all the points but if I go away, I have to leave it to the other club. I was stunned at the revelation of the referee.