“Kotoko had no excuse”: Chibsah on 2004 CAF Confed Cup defeat to Hearts 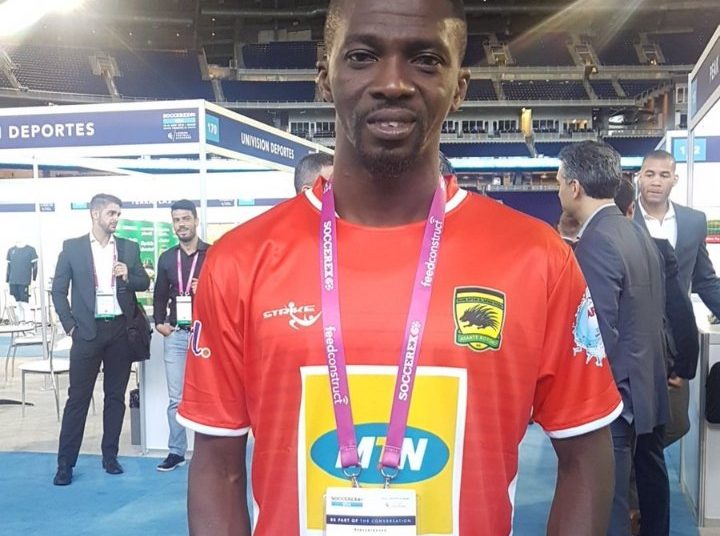 Former Black Stars and Asante Kotoko midfielder, Yussif Chibsah has disclosed that his side had no excuse to have lost the 2004 CAF Confederations Cup to Accra Hearts of Oak.

Kumasi Asante Kotoko lost 8-7 on penalties at the Kumasi Sports Stadium to their arch-rivals after playing out a 2-2 aggregate scoreline over two-legs.

Speaking to Benjamin Nketsia on Citi TV’s, The Tracker, the former midfielder said the loss haunted him and made him stay indoors for days.

Personally, I was off for three days. For three days I didn’t go out, I was just indoors. It was just unbelievable.

The former Asante Kotoko player also added that his side had no excuse considering the remunerations that awaited them.

That trophy cost us a lot. Looking at the promises we had and our bonuses and other things we were supposed to get. If you look at that, we just had no excuse to have not won that trophy.