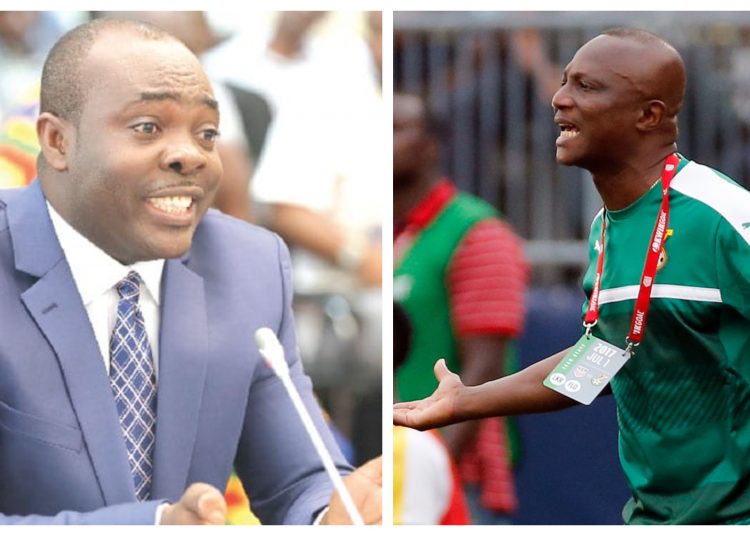 Sports Minister, Isaac Asaiamah has denied assertions that former Black Stars head coach, Kwesi Appiah did not have the full support of the government while he was in charge of Ghana’s men side.

Appiah was replaced by C.K Akonnor as Black Stars boss earlier this year after his contract expired last December.

He then revealed that he was owed five months back pay (between August and December 2019) amounting to $185,000.

These revelations sparked a debate about the level of support Appiah and local coaches receive from the state.

Asiamah rubbished such suggestions indicating that Appiah had received the full backing of the President, Nana Akufo-Addo during his time in charge.

“I have huge respect for Kwesi Appiah. He has done a lot for mother Ghana. I had direct orders from the President to give him all the support he needed, which I did. So it’s not that we don’t care about him,” Asiamah said at a press briefing on Wednesday.

He also insisted that the former Black Stars head coach would be paid his salary arrears, although he failed to state exactly when that would happen.

“We have paid his all his salary for the two years he signed. It is the contract extension, and even that, we have paid some. I can assure the nation that gradually, we shall pay all his entitlements.

All state owned sporting facilities to be fumigated – Sports Minister