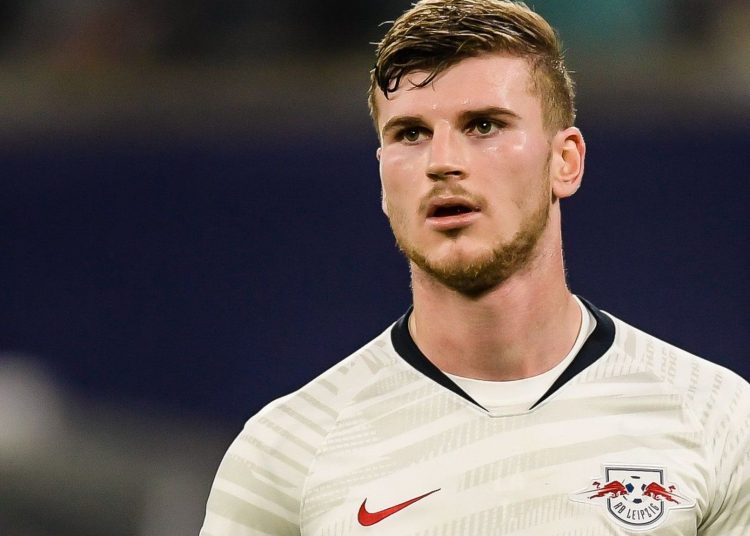 The 24-year-old Germany international has been linked with Liverpool and said he was “proud” of that association.

Werner has scored 25 goals in the Bundesliga this season and 11 in 29 games for Germany. Reports suggest his release clause is about £54m.