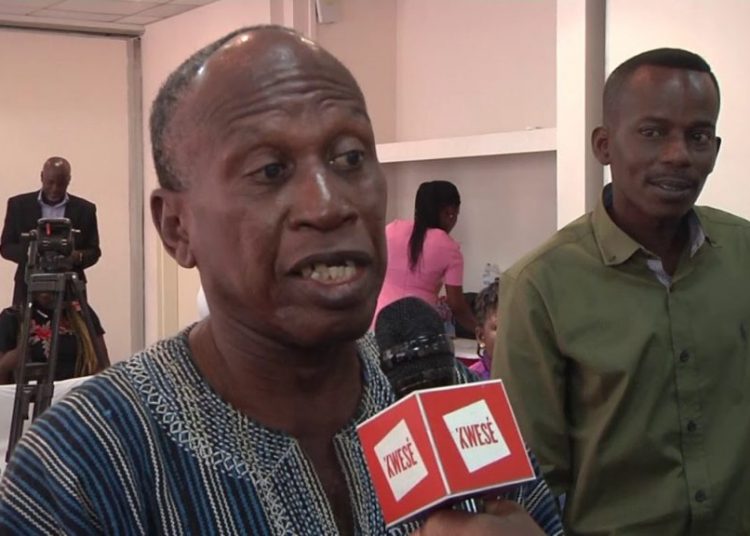 Former Ghana international, Osei Kofi, insists he made a bigger impact with the Black Stars than Abedi Pele ever did.

But Osei Kofi, who won two AFCON titles for Ghana in 1963 and 1965, contends that Pele, who himself won the AFCON title in 1982, had minimal impact in the national team.

“Let me tell you the truth, Abedi Pele played in Ghana for only a brief period. His playing career is centred mostly in France, so if we speak of players who impacted Ghana, he doesn’t get close to me,” Osei Kofi told Sunyani-based Akonoba FM.

“Anyone who does a list of all-time best eleven for Ghana will do a mistake. You can only compile this list looking at generation by generation.”

“Your trophies won will determine you earn a slot in such a prestigious list.”

“Not when you go and play abroad and make a name then you become the best in Ghana.”

“Those who stayed here, sacrificed and won laurels for the country are the ones who deserve such mention.”

“Someone goes abroad, plays for money and you say he is Ghana’s all-time best.”

Now a Reverend Minister, Osei Kofi played for Asante Kotoko and Accra Hearts Oak in an illustrious career while Pele won the UEFA Champions League in 1993 during a stellar time at French side Olympique Marseille.

"We factor in referees when preparing for games" - Maxwell Konadu