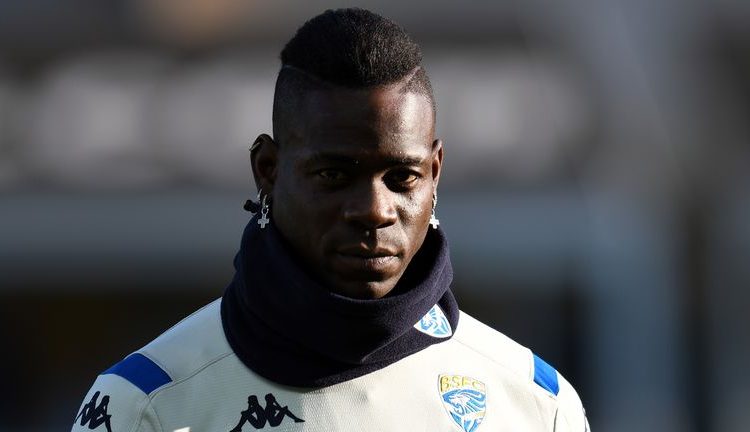 Italian striker Mario Balotelli is on the verge of having his contract terminated by Serie A side Brescia.

Balotelli who has a well established reputation as a nomad is at his 8th club having already played for the likes of Liverpool, Inter Milan and Manchester City.

Reports from Italy say Brescia owner Massimo Cellino is fed up with Balotelli persistently missing training and is ready to cut him loose.

He currently has two years left on his contract and has managed to score 5 goals in 19 appearances for his hometown club.