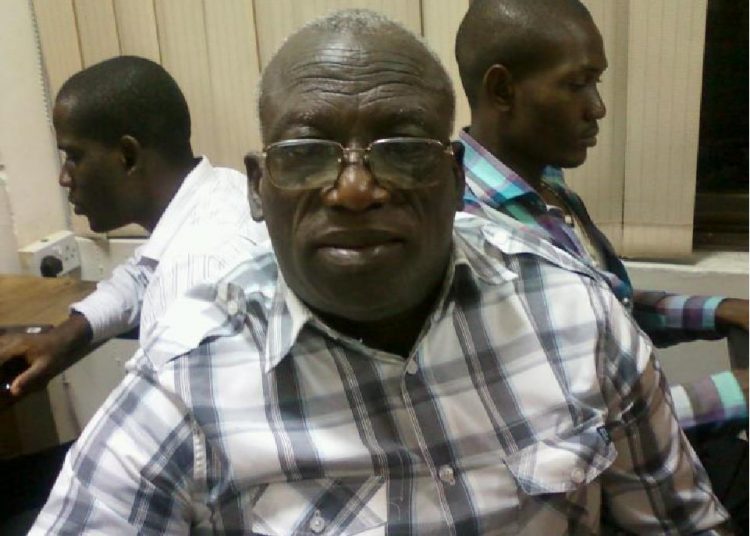 Executive Director of Tamale City FC Jones Alhassan Abu has kicked strongly against the possibility of cancelling and restarting the Division One League season.

With no return date in sight for football in the wake of the Covid – 19 pandemic, discussions on nullifying the current league campaign have been ongoing with teams divided on the matter.

The veteran administrator believes the idea of truncating another campaign should not be entertained because it renders the league brand unattractive to potential corporate sponsors.

“Out of the 16 clubs in the zone we are currently third despite all the challenges we have been facing.

“We have lost our financiers and have had to start from scratch but even with that you can tell the potential this team has.

“If you were to truncate this league again and we have to find money to start again what signal are you sending to corporate bodies who put in money to buy broadcast rights only for the league to go halfway and then see it cancelled.

“How are they going to get value for their money?

“They are not father Christmas’ but  commercial entities.

“For all these reasons the null and void brigade should not be countenanced at all,” he stated in an interview with Citi Sports.

The Ghana Football Association is currently playing the waiting game with the hope of making a decision on the matter by the June 30, 2020.