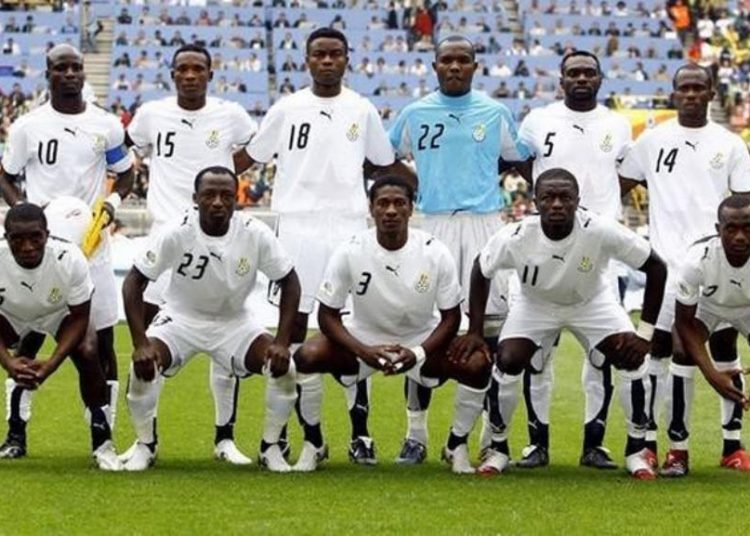 Led by head coach Ratomir Dujkovic the 2006 squad represented Ghana at its debut World Cup and managed to exceed expectations.

Recounting the experience Appiah, praised the depth in quality of the squad.

“The 2006 squad was something else because if you look at our bench the players on there were equally as good as the starters.

“Take a guy like Haminu Dramani he didn’t start the first and second game but the third match against the United States we saw his performance.

“All though he was on the bench you could tell that he was ready when given the opportunity.

“You could also see guys like Derek Boateng who was equally a good as myself and Michael Essien.

“And then at the back we had a guy like Shilla Illiasu who came in for Osei Kuffour and did really well.

“It was really an all round team,” he revealed.