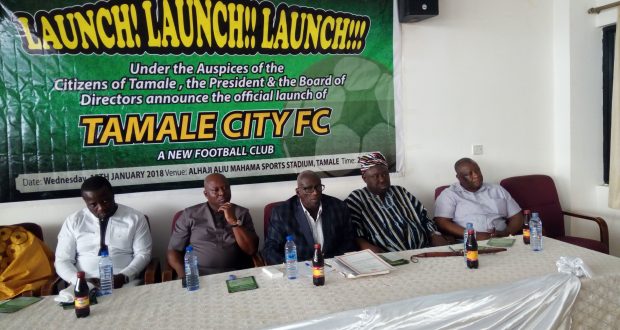 Executive Director of Tamale City FC Jones Alhassan Abu has backed calls to drastically reduce the number of teams that currently participate in the Division One League.

A Committee has been set up to oversee the conversion of the league from 48 teams to 18.

According to the veteran administrator the format will make the Division One League more commercially viable.

“I think that ideally an eventual transition from a 48 club to an 18 club Division One will serve Ghana Football.

“I say this because football was not invented in Ghana,we imported it from somewhere else.

“If you look at the major epicenters of the game both in Europe and in Africa there are very few countries that run a second tier league with that number.

“This is because it makes it unwieldy

“Also the administration of football is largely dependent on broadcast rights and also sponsorship while match day revenue account for a small fraction.

“Because we have a 48 team league it makes it very difficult to attract the right type of sponsorship,” the veteran administrator stated.

Meanwhile the GFA has set up a 5-member committee to oversee the smooth transition of the 48-club Division One League to an 18-club competition.