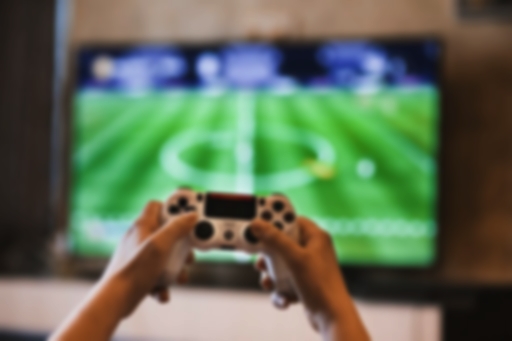 In competition, the main goal is to get one up on your opponent.

However, some people take it to an extreme level, not content with just winning but embarrassing their opponent as well.

Nowhere is this point clearer than in this clip of a goal on the FIFA game which sees one player take the term “playing with your food” to a different level.

Dragging the keeper out of goal and keeping him scrabbling on the ground with some deft touches.

The other player was struggling to get the ball back obviously not wanting to try a slide tackle and risk giving away a free-kick or a penalty.

But that made it even sadder and two scorpion kicks ended the defending player’s nightmare.

The responses to the goal on social were equally hilarious.

Lmao 😂 after scoring like this, somebody’s son will say ‘I just let you win’ 😂 dirty pride

Check out the video here:

If u ever tried this kind of thing with me… Na to drop pad.. Change am for oursef 😀😀