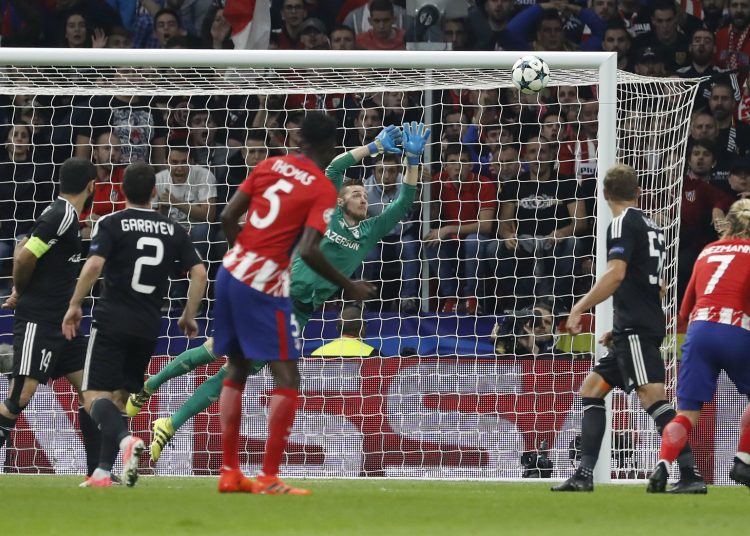 The account tweeted a video of a goal scored by the Ghanaian international in Atletico Madrid’s 1-1 drawn against Qarabag in the group stages of the competition.

Partey picked up a pass around the 18-yard-box before curling it into the top corner to secure a point for the Spanish giants.

The Black Stars player has been involved in several games for Los Rojiblancos in the UCL and has contributed significantly to their progress.

Most recently, the 27-year-old delivered a world-class performance at Anfield to help his Spanish club knockout the title holders, Liverpool.

The Atletico Madrid player has been celebrated by many football fanatics across the world.

Arsenal fans were also not left out as many took over the comment section of Atletico Madrid’s birthday wishes for Partey on Twitter.