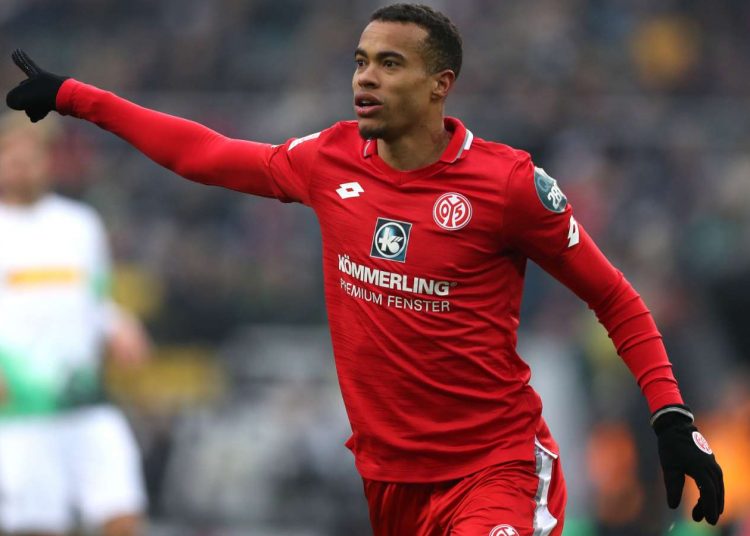 Mainz have published an exchange with a fan who cancelled his membership because of the presence of black players in the team.

While protests against racism and police brutality have swept the United States and various countries across the world in response to the death of George Floyd in Minneapolis, several Bundesliga players have expressed solidarity with demonstrators on the field.

As tensions remain high, Mainz received a message from a supporter complaining about the multi-racial make-up of the squad and arguing German players are being denied a chance.

“For several months now I have been unable to identify myself with this club (professional football)! I’ve since gotten the impression that I’m at the Africa Cup, instead of in the German Bundesliga. I know what’s coming, but no – I’m not racist in any way. I resent that. But, too much is enough,” Mainz quoted the fan as saying.

“But when the starting line-up for the past weeks has featured nine (!!!) Black players and German talents are being given fewer and fewer chances of their own, then this is no longer the club that has been near and dear to my heart over all these years.”

However, Mainz replied to inform the now former member that they are happy to cut ties with a racist and stated their conduct goes against the club’s mission statement.

The response read: “While we usually regret to hear of anyone wanting to cancel their membership and fight passionately for each of our members, in this instance we cannot begin to express any regret.

“Racism is born when racist thoughts are spread, not only when someone calls themselves a racist – something which rarely happens.

“And yes, you are right: you cannot identify yourself with our club. For us, skin colour or any other characteristics simply do not play a role. All that matters to us, is that someone is human and that they share in our values.

“Those are the kinds of people we welcome in our community. In light of this, we welcome your cancellation as the reasons you’ve given clearly prove that you do not share those values that our club is based on.

“Our position is clearly defined in our statutes and in our mission statement, which was developed in partnership with our fans and members.”