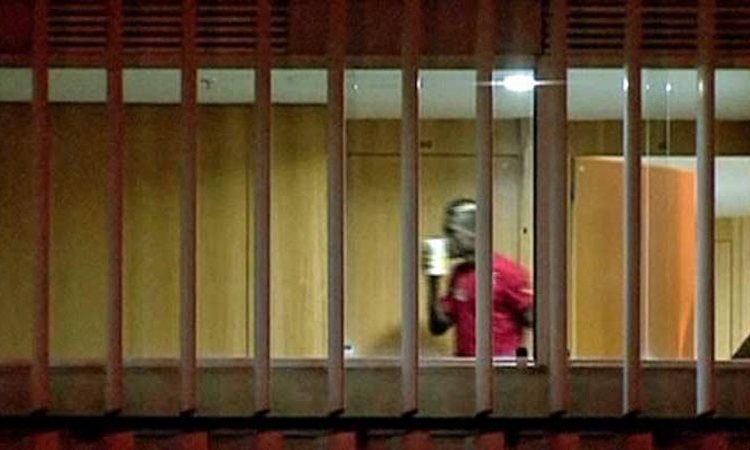 The photograph of Boye kissing his portion of the appearance fee generated a lot of controversy following an earlier threat by the squad to boycott the competition over a delay in their monies.

According to Akaminko who missed the Brazil 2014 World Cup due to injury Boye was entitled to do with his money what he saw fit.

The way football fanatics see these things is not the way we see it as athletes.

For some one to work that hard and not get his money but receive later at that time.

It was a different feeling and I am sure he did that for the camera.

John Boye has seen a hundred thousand before maybe even more.

If the players had received their money earlier nobody would have seen John Boye kissing the money,”he disclosed on The Tracker on Citi TV.

The entire Brazil 2014 World Cup debacle led to the setting up of the Dzamefe Commission which has since brought about some reforms with regards to how players are remunerated while representing the national team.