What exactly is Timo Werner bringing to Chelsea and the Premier League? [VIDEO] 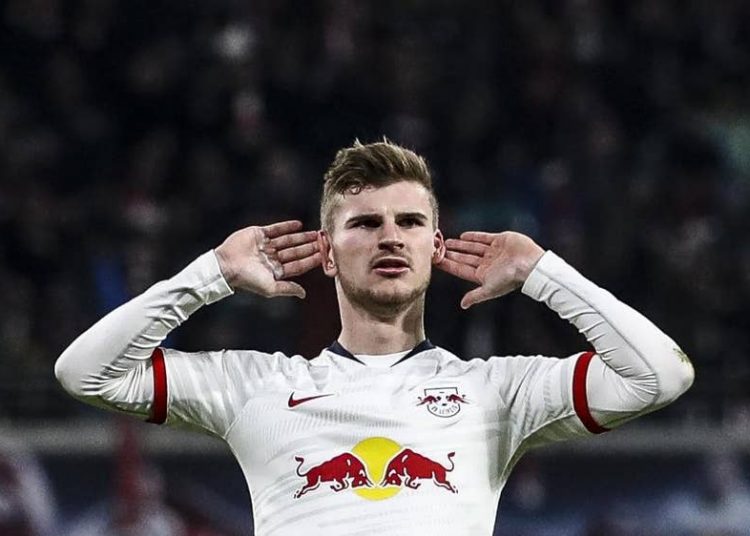 On Thursday, Chelsea announced that they had reached an agreement with German side RB Leipzig to sign striker, Timo Werner.

Werner spent four years at Leipzig where he established a reputation for himself as one of Europe’s best forwards.

The 24-year-old has scored 32 goals and created 13 more for his teammates in 43 appearances this season for Leipzig, including 26 alone in the Bundesliga. 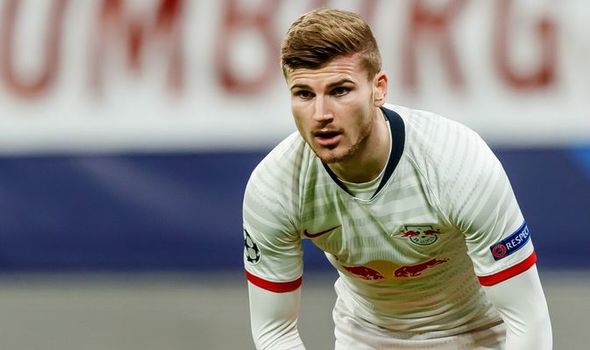 He is usually played up front but can sometimes start from the wide side of a team’s attack.

So what exactly can Chelsea and Premier League fans expect from Werner when he joins the Blues from July?

Here are his strikes this season:

Otto Pfister on AFCON 1992 captaincy row: "Maybe I was wrong"