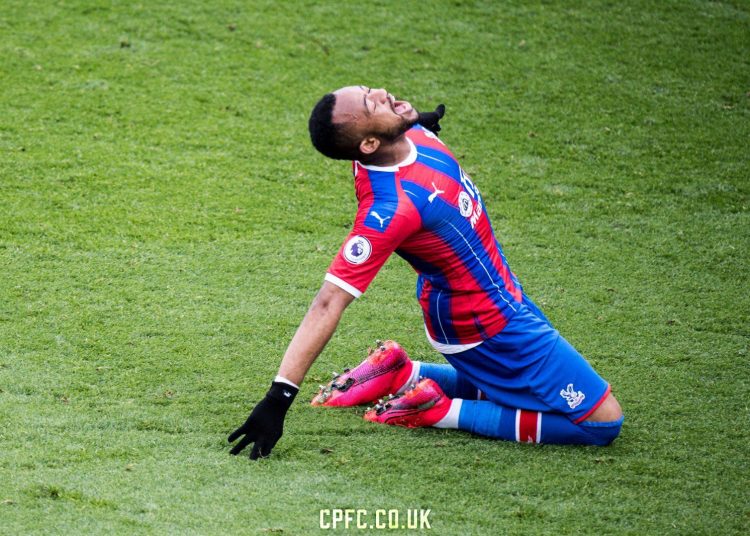 Before the season was suspended due to the coronavirus pandemic, Ghana’s Jordan Ayew was proving himself to be a certified matchwinner for his club Crystal Palace.

Ayew had scored the match-winning goal for the Eagles five times this season. He also chipped in with equalisers in the two draws against Arsenal. 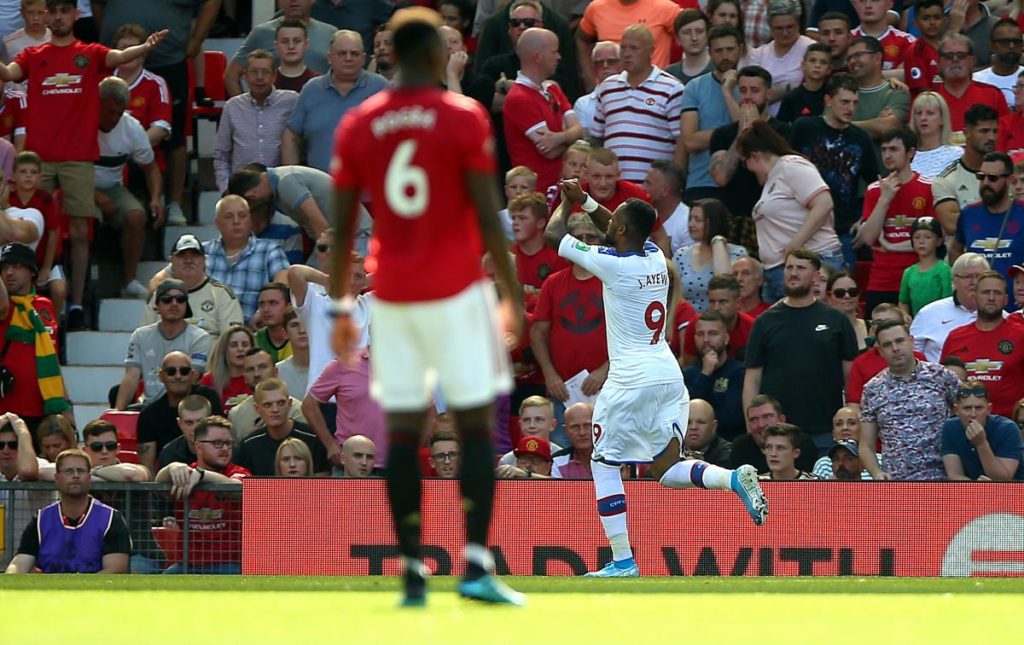 Below are all the goals Jordan Ayew scored before the break:

With Premier League football returning, Jordan Ayew showed he had not lost his stride, finding the net for Palace against Bournemouth on Saturday.

Aside from it being his ninth goal of the league season, it also takes him past Tony Yeboah to become Ghana’s highest ever goalscorer in Premier League history.

Jordan then scored the only goal in the 1-0 win at Brighton, a crucial goal in the battle against relegation.

The Black Stars forward found the net with a brilliant finish against Watford in the first half, a goal that turned out to be the only one of the game, giving Palace their second win in as many games.

Ayew has scored nine goals this season and 25 goals overall in the Premier League.