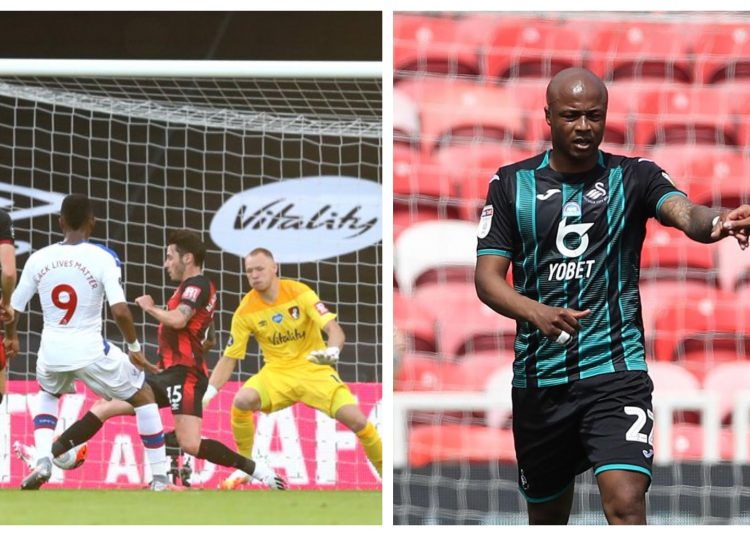 The Ayew brothers were enjoying stellar seasons for their respective teams in the top two divisions in England prior to the break brought on by the COVID-19 pandemic.

And following the resumption of both league campaigns, the two players are continuing to thrive.

Prior to the weekend, Andre had scored 12 league goals for Swansea City in the Championship while Jordan had found the net eight times for Crystal Palace in the Premier League.

This weekend, both players were at it in front of goal again, on the same day. 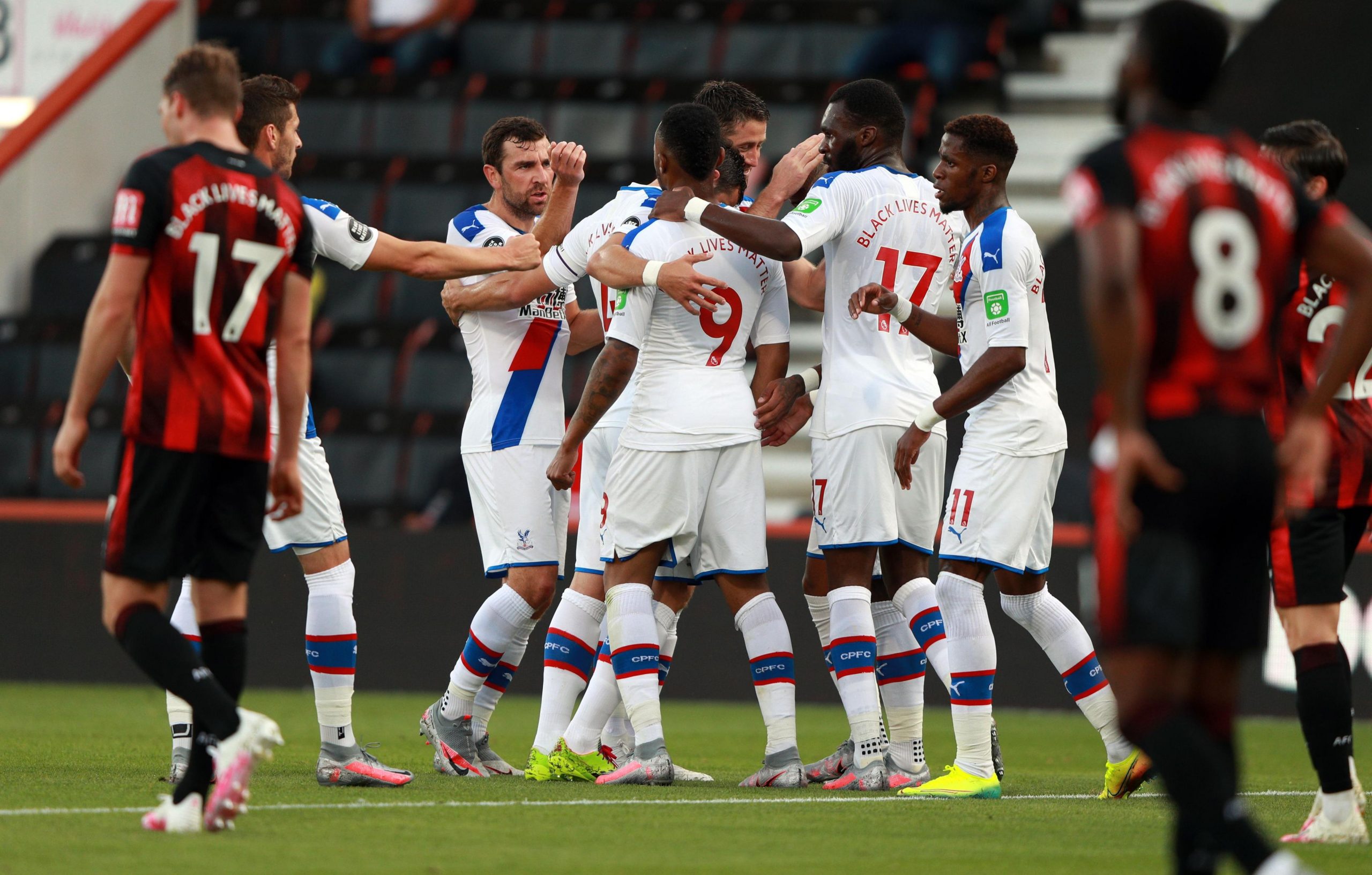 Jordan Ayew scored for Crystal Palace in their win over Bournemouth on Saturday in the Premier League, tapping home for the Eagles.

Andre Ayew also scored from the spot for Swansea after Conor Gallagher was brought down in the box, as they thrashed Middlesbrough 3-0 in the Championship.

This isn’t the first time the two players have found the net on the same day this season. It isn’t even the second. 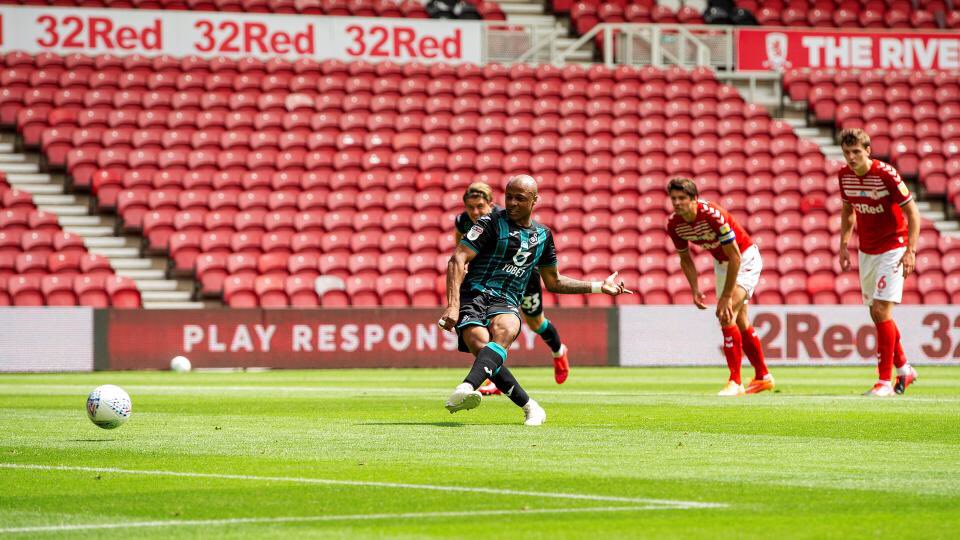 Back in October, just hours after his brother scored for Swansea City against Stoke, Jordan found the net late on for Premier League side Crystal Palace against West Ham United.

In February, Jordan Ayew scored the winner in Palace’s game against Brighton while Andre scored in Swansea’s 2-2 draw with Blackburn. 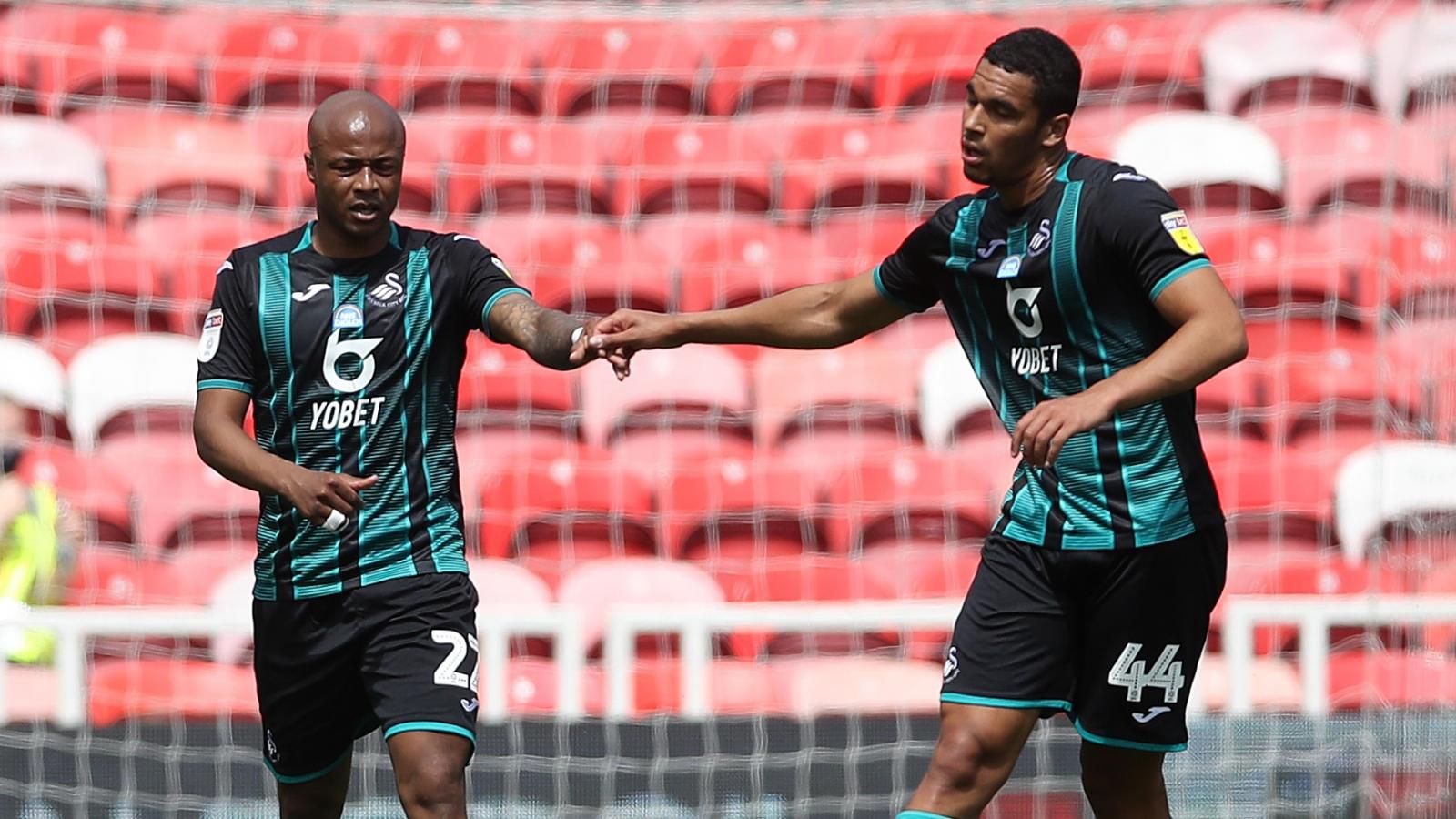 The two players will be hoping that this form continues till the end of the season and beyond.