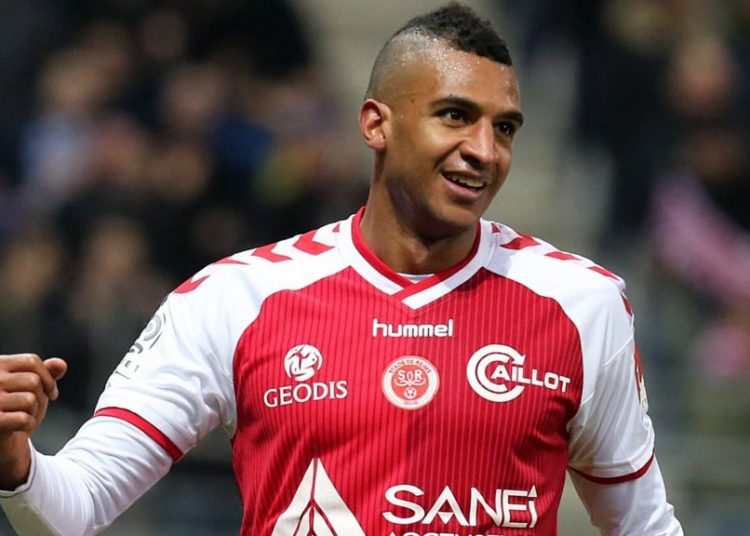 The announcement was made by his current club today. His youth career was spent at PSG, the former French youth international spent 5 seasons in the Premier League, for both Liverpool and Bolton.

N’Gog has enjoyed a journeyman career, which has included experiences at Reims in France, in Greece with Panionios, in Scotland with Ross County and in Hungary with Budapest Honved.