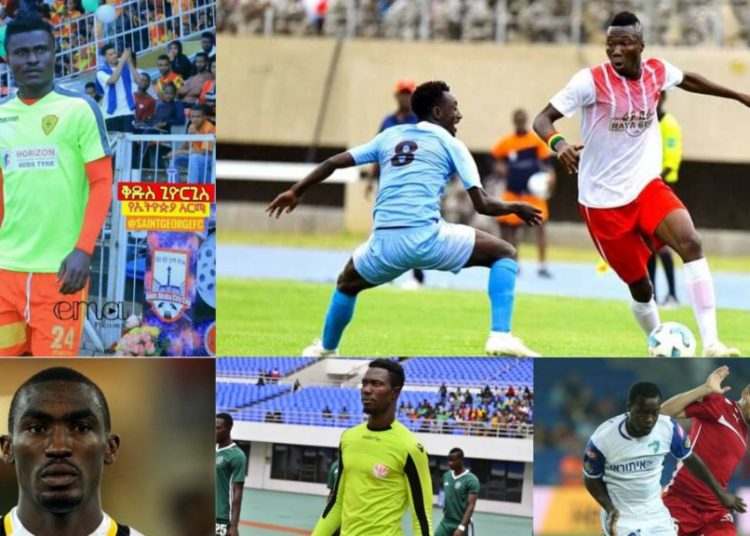 Former Black Stars defender Lee Addy has revealed that the Ghanaian Embassy in Ethiopia is demanding an amount of two thousand US dollars to evacuate he and a number of his colleagues who ply their trade there.

The players numbering more than ten have been left stranded as a result of Ghana’s borders remaining closed as a measure of preventing the importation of the Coronavirus pandemic.

The players have been stuck in Ethiopia for close to two months following the decision of the Ethiopian football federation to cancel 2019/2020 league season on May 5, 2020.

The Ghanaian footballers are desperate to return to Ghana and have made a desperate call on government to evacuate them as they have been left stranded in the East African country.

In a video that has since gone viral Muntari Tagoe passionately outlined their current status.

“We beg the officials to come to our aid to rescue us because after our resident permit expires that will further complicate the situation.” he stated.

According to the players other countries are evacuating their citizens and want the Ghanaian government to do same for them.