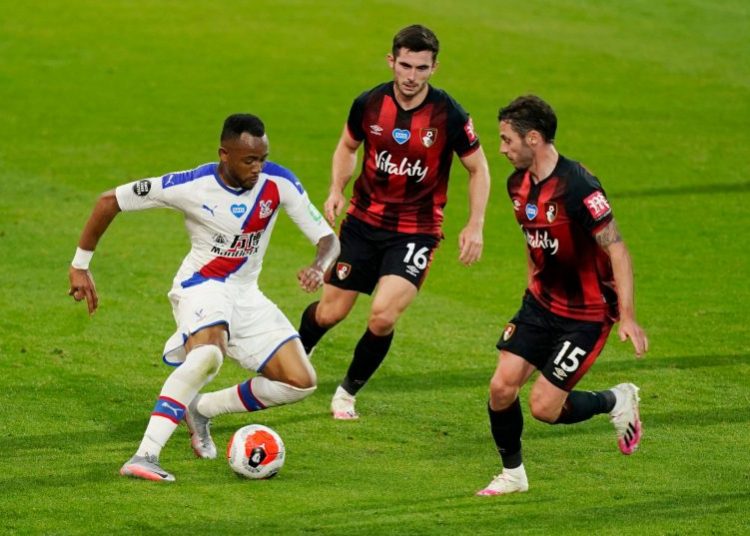 The Ghanaian has been on fine form for Crystal Palace in the English Premier League this season, contributing goals to the team.

After a three month break from football due to the outbreak of Coronavirus, the 28-year-old goal poacher marked his comeback with a goal against Bournemouth.

This takes his tally to nine goals in 29 games for The Eagles for in the Premier League this term, becoming the highest Ghanaian goalscorer in the English Premier League.

The performance of Jordan has only earned him recognition in the sight of his coach who believes it is a good omen for the Black Stars.

“I feel good and it’s good for us as a football nation and he is gradually growing to become a big name in the premiership and we are all happy,” Akonnor told Starr Sports.

“I personally have some liking for him, the way he is growing, being a very young man and the way he is now maturing into a big player and somebody who always leads the attack, I think it’s a great thing.

“I will encourage him to continue with his fine form, it’s a great thing and it will always help us.”