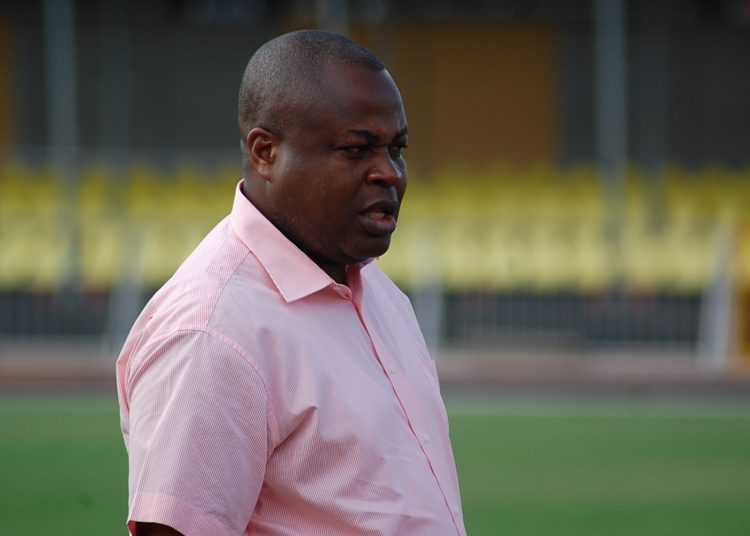 The FA has been under pressure since Covid -19 led to a halt in football activities, with clubs in the country agitating over the lack of funds to maintain their teams.

According to the former FA Vice President, the new administration are doing their best in what he described as a strange period for football.

“They are not off track. We must appreciate that we are operating in an environment which is unprecedented.
“Nobody has got the experience of managing football in a pandemic era before, nobody in this world,” Fred pappoe said in an interview with Love FM.

“So definitely, they are doing what needs to be done.

”At any point in time, there’s always room for more, but I think in terms of being on course, they are doing well.

“You will naturally make one or two mistakes here and there, but you correct yourself and still keep going.

The return date for the Ghana Premier League is still unknown, with a ban on football still in effect.

The Ghana Football Association will make a decision on the future of the current season on June 30.