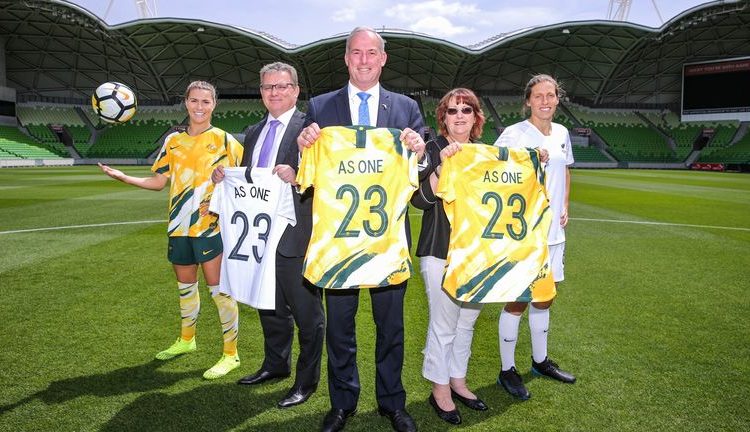 Australia and New Zealand will host the 2023 Women’s World Cup after being selected ahead of Colombia.

The joint bid was chosen by the council of football’s world governing body FIFA, which met on Thursday afternoon.

Australia and New Zealand’s bid received the best score from FIFA’s own evaluation report – 4.1 out of five – compared to Colombia’s score of 2.8.

Colombia was the only remaining rival bid after Japan and Brazil withdrew earlier this month.

The FIFA report described the joint bid as being the most favorable from a commercial perspective.

The 2023 finals will feature 32 teams for the first time, with the bid proposing to use up to eight venues in Australia and five in New Zealand.

The 2023 tournament will be the first Women’s World Cup to feature 32 teams, up from 24 at the 2019 tournament, and is expected to be staged from July to August.

The tournament is due to be played in July and August 2023, and will complete a busy 12 months for the women’s game, with the Euros taking place in England the summer before.

That tournament was originally scheduled for 2021, but was put back after the men’s Euro 2020 was postponed due to the coronavirus pandemic. 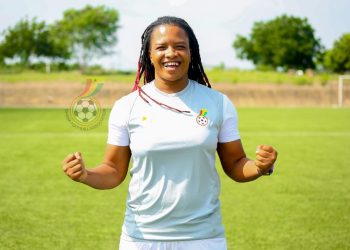 FIFA U-20 WWC: Black Princesses to face Muritania or Tunisia in second round of qualifiers 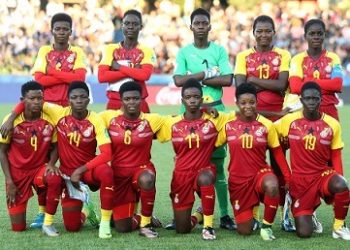 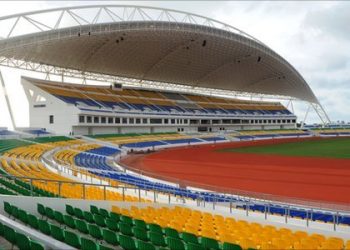 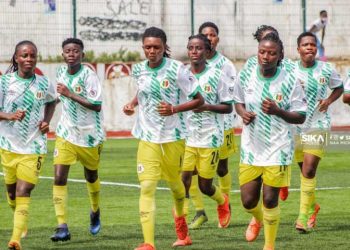