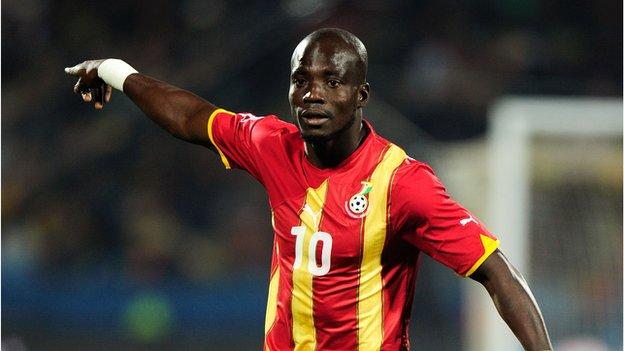 According to him, his captaincy and how he handled player related issues during his playing days speak to his understanding of players mentality.

“In being a manager or a football coach, the most important thing is how to handle the players.

“You can’t show the players how to play the game. The only thing you can show them is the system that you want to play or the way you want them to move on the pitch,” he said in an interview with Carol Tshabalala of SuperSport.

“The most important thing is that you have 23 adults that have different egos, and you have to manage them.

“I think I have the ability, being the captain for 8 years, and not having trouble with any player.”

Only 4 former Black Stars players have gone on to become the team’s head coach, since Ghana gained independence in 1957.