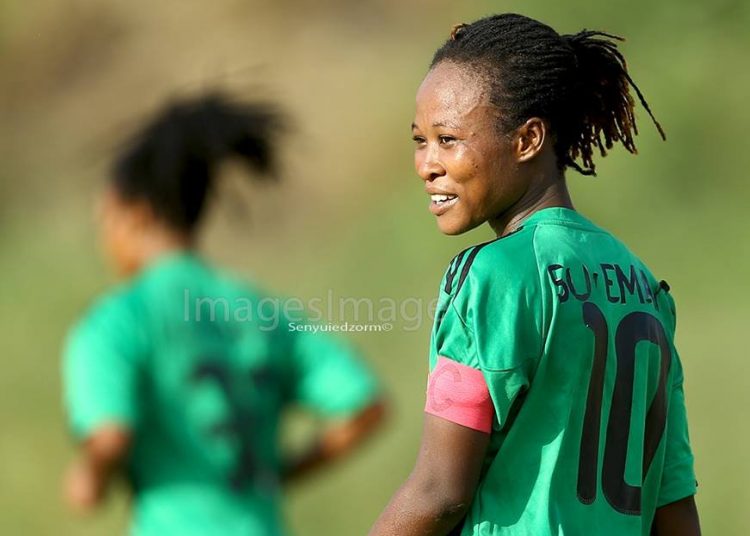 Black Queens star, Samira Suleman has urged Ghana Premier League clubs to set up female teams to help get rid of teenage pregnancy and rape in the society.

The 28-year-old believes that but for football, many girls will be at the mercy of the streets where they will be exposed to the dangers such a terrain presents.

In an interview with GH Footy Show, the former Hasaacas Ladies striker said the women’s league is not lucrative, however, it is one way to eradicate teenage pregnancy and rape cases in the country.

“I know there isn’t much money in the men’s game, but if they adopt women’s football clubs (it will help),” Suleman told FMIG. For instance, Liberty sets up Liberty Ladies, because women’s football clubs mostly are owned by individuals. Their financial might isn’t much strong so they suffer a lot. It’s like they’ve taken us as their adopted children and catering for us all this while.

“I know no club will sign us to play abroad for any big transfer fee, but taking us off the streets by playing football alone is a major social intervention,” she noted. One way to tackle teenage pregnancy and rape cases are by having women’s football clubs where you can house/accommodate players in a clubhouse. Look at Hasaacas Ladies, Ampem Darkoa. Some won’t even play to the national level but engaging in women’s football will help mould them and project them to a certain extent.

“Sadly, most people do stuff in Ghana for financial gains primarily. But if they look at that, then it means the women’s football won’t get the needed support. So I will plead with them to readily offer us the needed help.” Samira Suleman concluded.