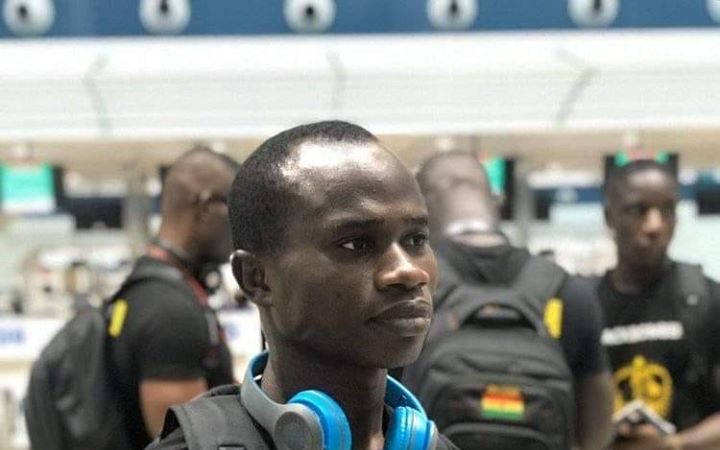 Captain of the Black Bombers, Suleman Tetteh says the boxers have not been given their qualification bonuses after booking their tickets to the Tokyo 2020 Olympic Games at the qualifying series in Senegal earlier this year.

Suleman Tetteh and Samuel Takyi both picked up tickets to the rescheduled games in Tokyo in March, with Tetteh defeating Kenosi Keamogetse Sadie of Mozambique 4-1 in the Flyweight division, and Takyi accounting for Isaac Masembe of Uganda.

But three months since their qualification, the boxers have yet to receive per diems and bonuses for their efforts, according to the team’s captain, Suleman Tetteh.

“Since we qualified and we came back we haven’t received our per diem. We haven’t received any support from anyone. We don’t even know how much we will even be paid for our per diem. I don’t think they will give us something that can be worthy to help us. The way they pay attention to the footballers we don’t receive the same treatment. It’s not fair and they have to do something about it”.

Tetteh would be making another appearance at the Olympic Games after participating in the London 2012 Games.