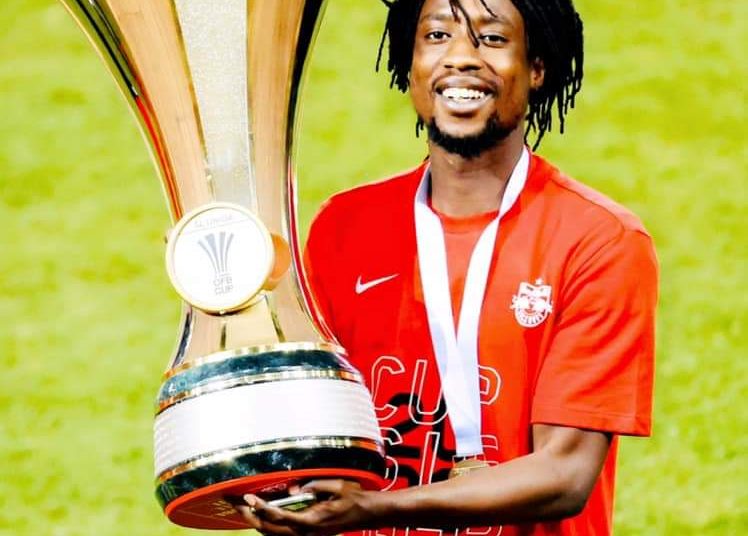 The midfielder played 20 minutes of the game which had Andre Ramalho, Hwang Hee-chan and Patson Daka scoring the goals for Salzburg.

The results of title rivals LASK Linz who were surprisingly beaten 1-0 at home by Wolfsberger handed RB Salzburg an unassailable 11-point lead and in effect making them official league champions with two games to end the season.

LASK had been top of the table before the club was docked six points and fined 75,000 euros ($83,150) last month for breaking strict social distancing rules in training. The sanction was later reduced to four points on appeal.

RB Salzburg are now Austrian Bundesliga champions for seven straight seasons. They also won the Austrian Cup in May after a 5-0 rout of Lustenau.

Austria’s league restarted earlier this month after being suspended due to COVID-19 lockdown in the county.

The final matches of the 2019/20 season are due to be played next weekend. The matches are however still being played to empty stadiums as restrictions on large public gatherings remain in force.