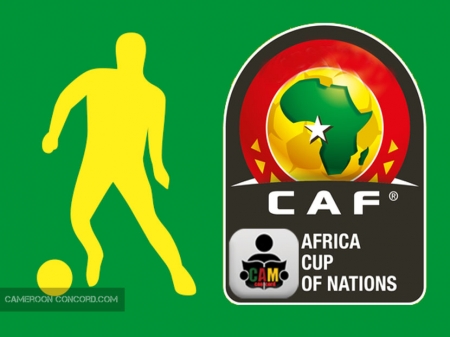 The Confederation of African Football has postponed AFCON 2021, which was set for January in Cameroon, to 2022.

The decision was reached after an Executive meeting held in earlier on Tuesday.

The tournament will still be held in January/February of 2022 with the weather conditions in Cameroon remaining a key factor.

The continent’s football governing body also made some huge decisions regarding the future of other competitions.

The African Nations Championship (CHAN) which was initially scheduled for April this year has also been moved to 2021.

The 2020 Women’s AFCON has been scrapped completely to make way for the launch of the African Women’s Champions League in 2021.

In relation to inter-club competitions, the CAF Champions League and Confederation Cup semi-finals will no longer be contested over two-legs for home and away fixtures.

CAF Champions League semifinals will be held in Cameroon, in September, while the CAF Confederation Cup will be hosted in Morocco.

The decisions were made to deal with the current circumstances related to the coronavirus pandemic.