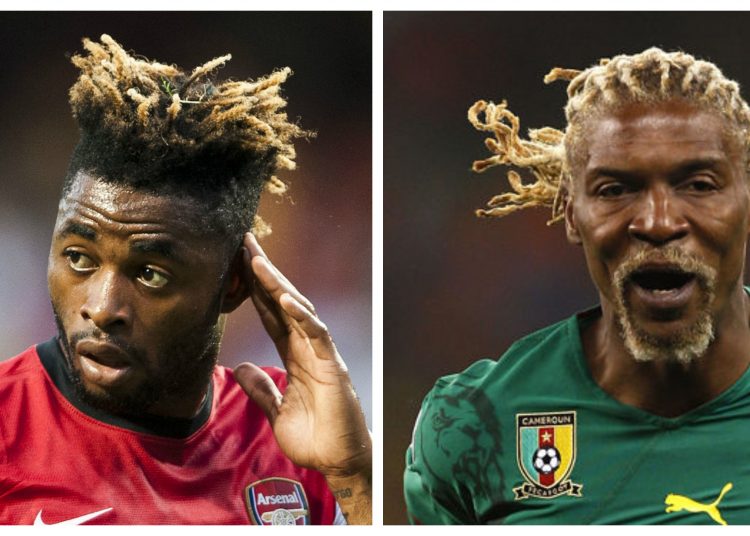 Football families have become a common occurrence in the beautiful game but there are several relatives that have been overlooked over the years – here are seven duos you may not have known are related.

In one of the most high-profile in South Africa, former Bafana Bafana left-back Tsepo Masilela – who enjoyed an impressive spell in Europe before returning home to Kaizer Chiefs – is the brother of Innocent Maela.

The Amazulu veteran and the current Orlando Pirates man, who ironically play the same position, share the same father and have faced each other in the Absa Premiership in recent years.

While there aren’t many unknown cases of brothers going under the radar, there are numerous examples of family ties as cousins and in some cases, uncle/nephew relationships.

Nigeria playmaker Alex Iwobi is one of those. The 24-year-old who graduated from Arsenal’s academy before his reported £34-million switch to Everton, has a famous uncle in the form of Super Eagles legend Jay-Jay Okocha.

Chelsea and Ivory Coast icon Didier Drogba has a son playing professional football in France but his cousin Oliver Tebily starred in the English top-flight too.

Capped 18 times by The Elephants, the former centre-back played for Sheffield United in 1999 and Birmingham City for six years between 2002 and 2008.

Liverpool defender Joel Matip also had a cousin in England in the form of Joseph Desire Job. The ex-Cameroon striker represented Middlesborough between 2000 and 2006, scoring 19 league goals in 94 games. 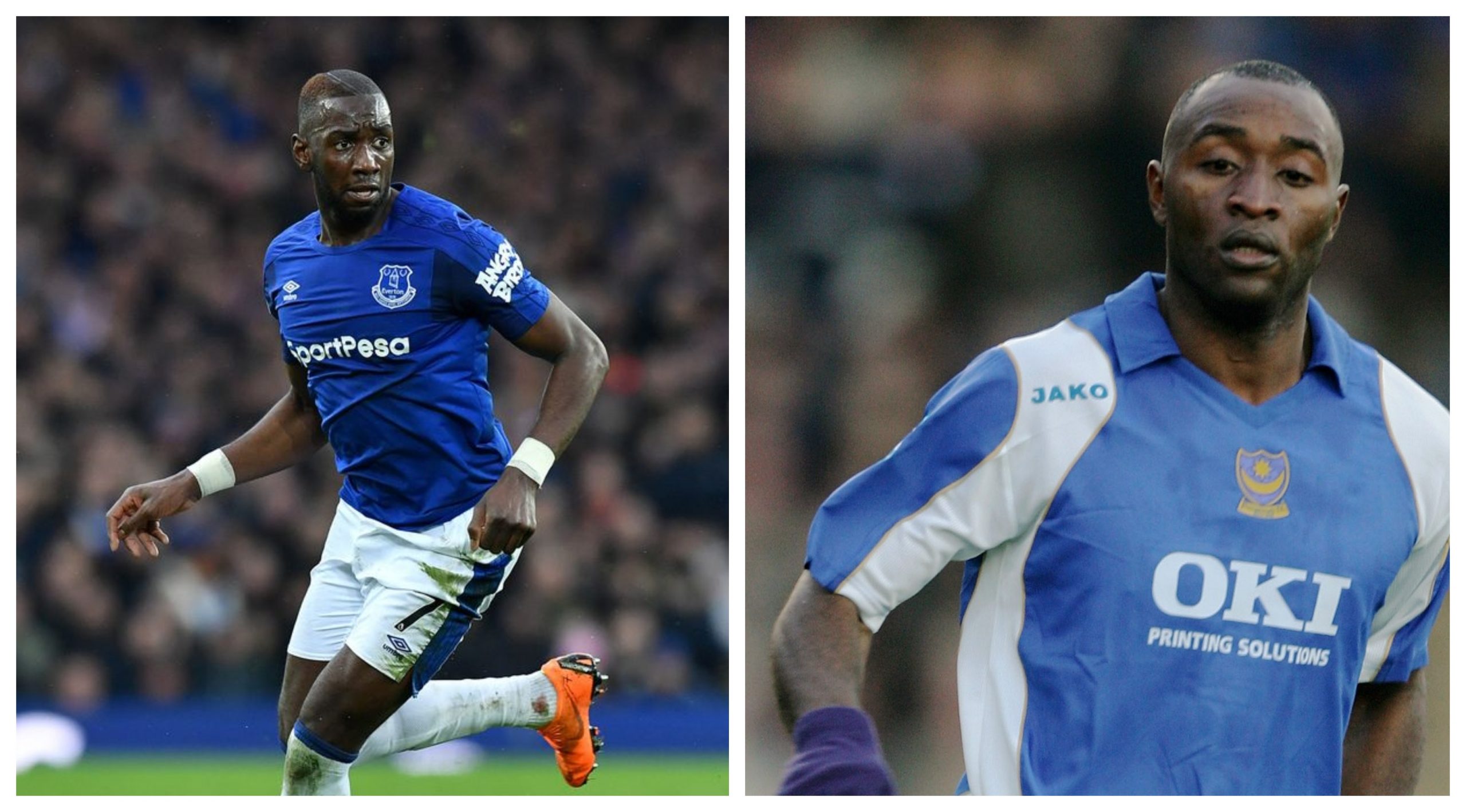 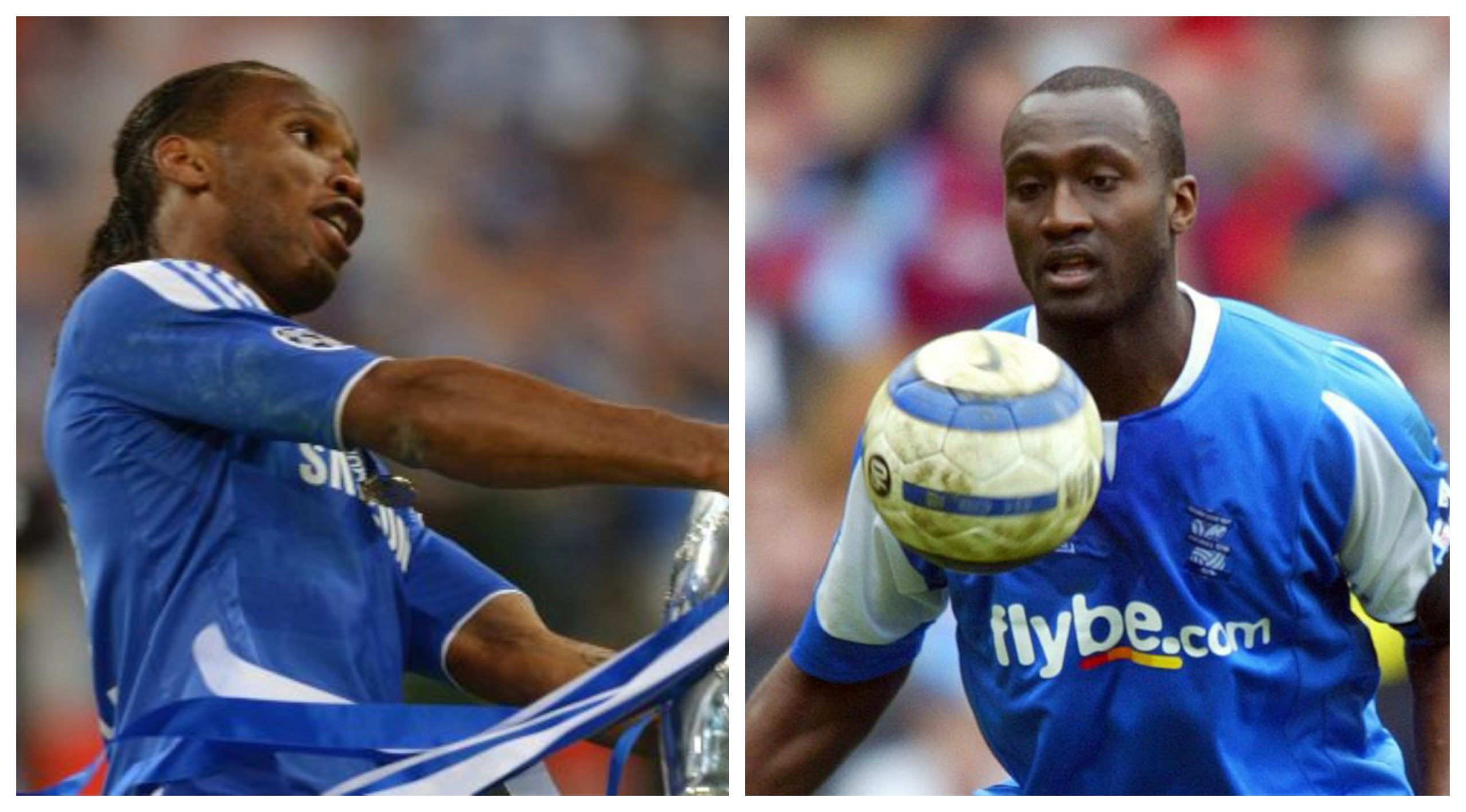 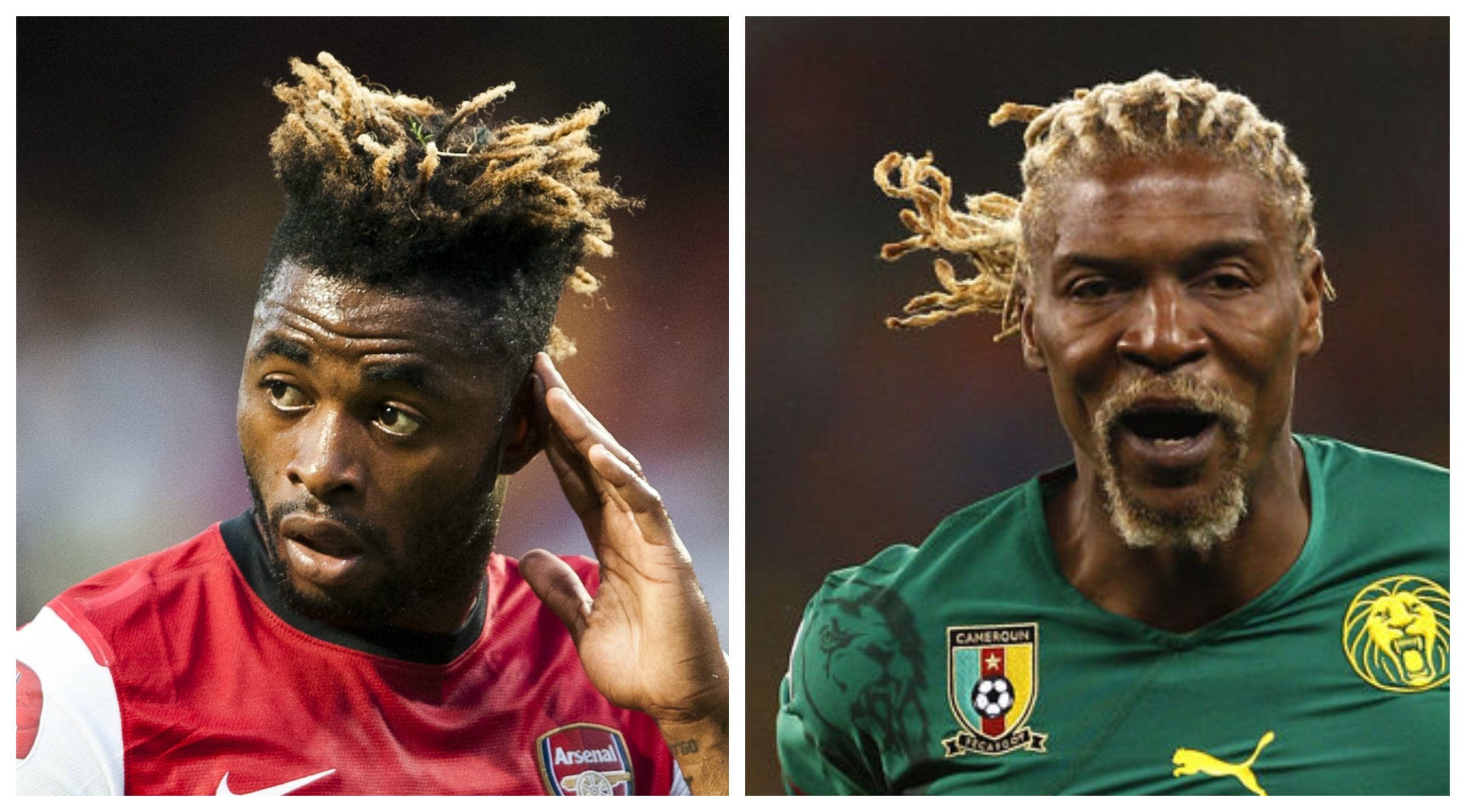 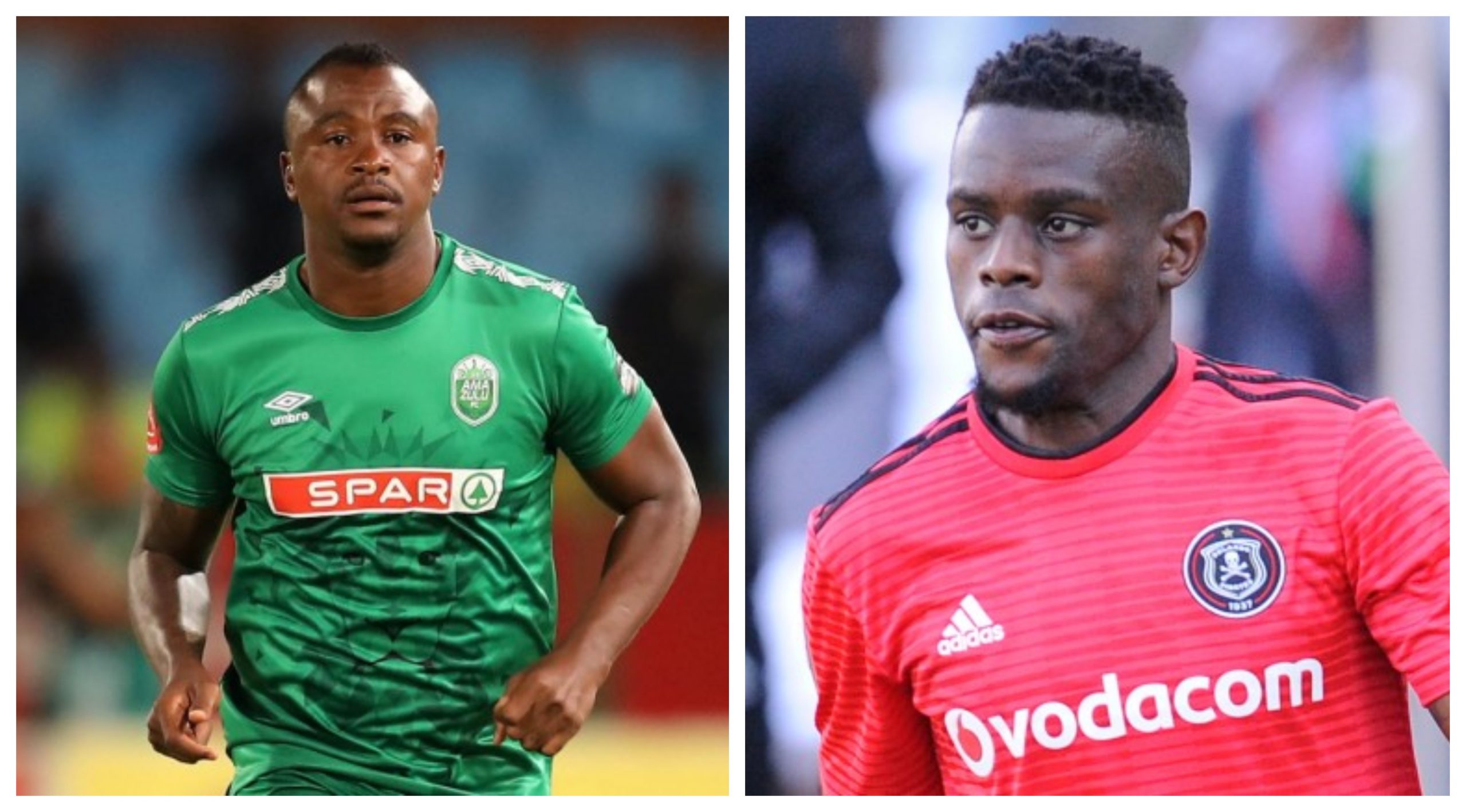 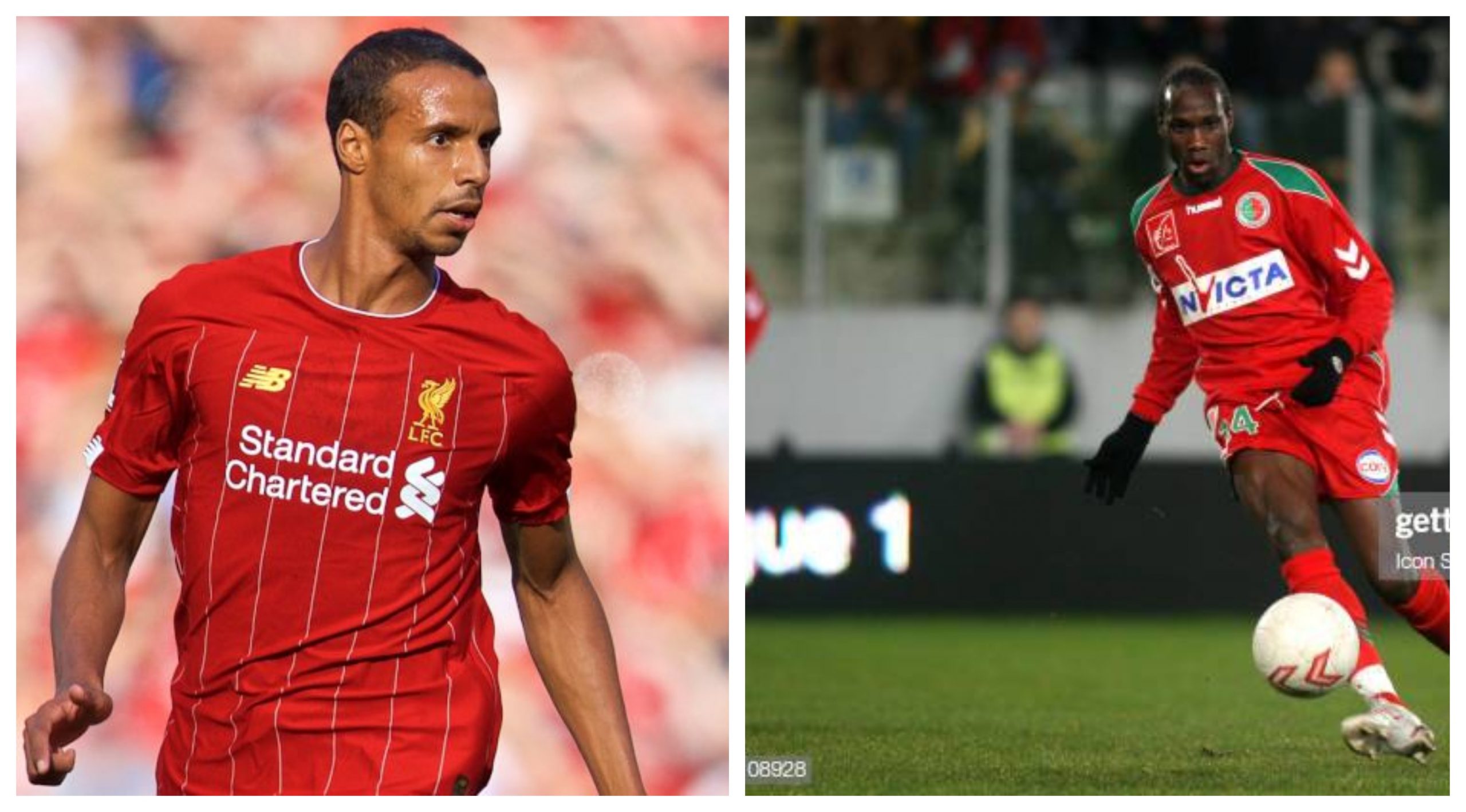 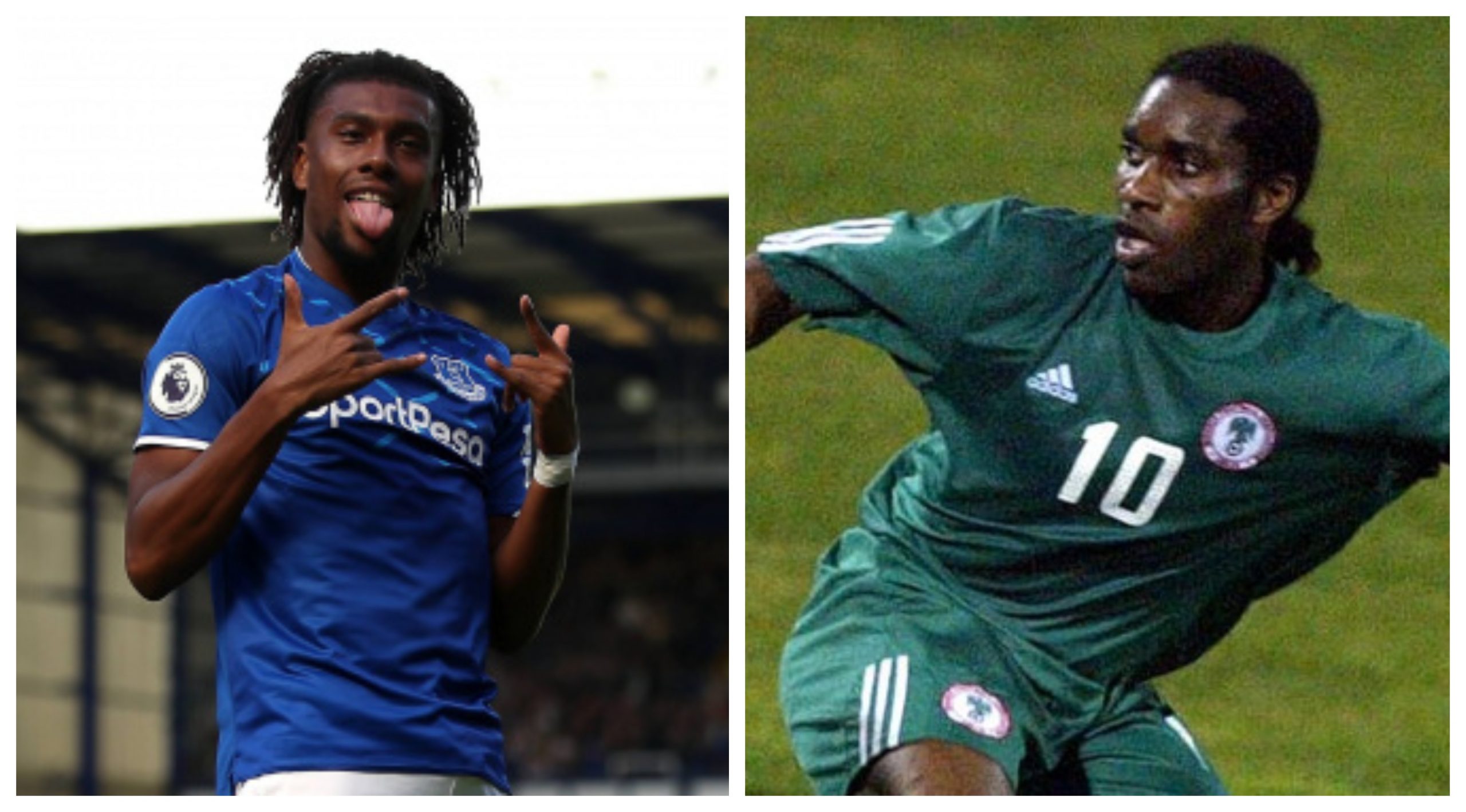 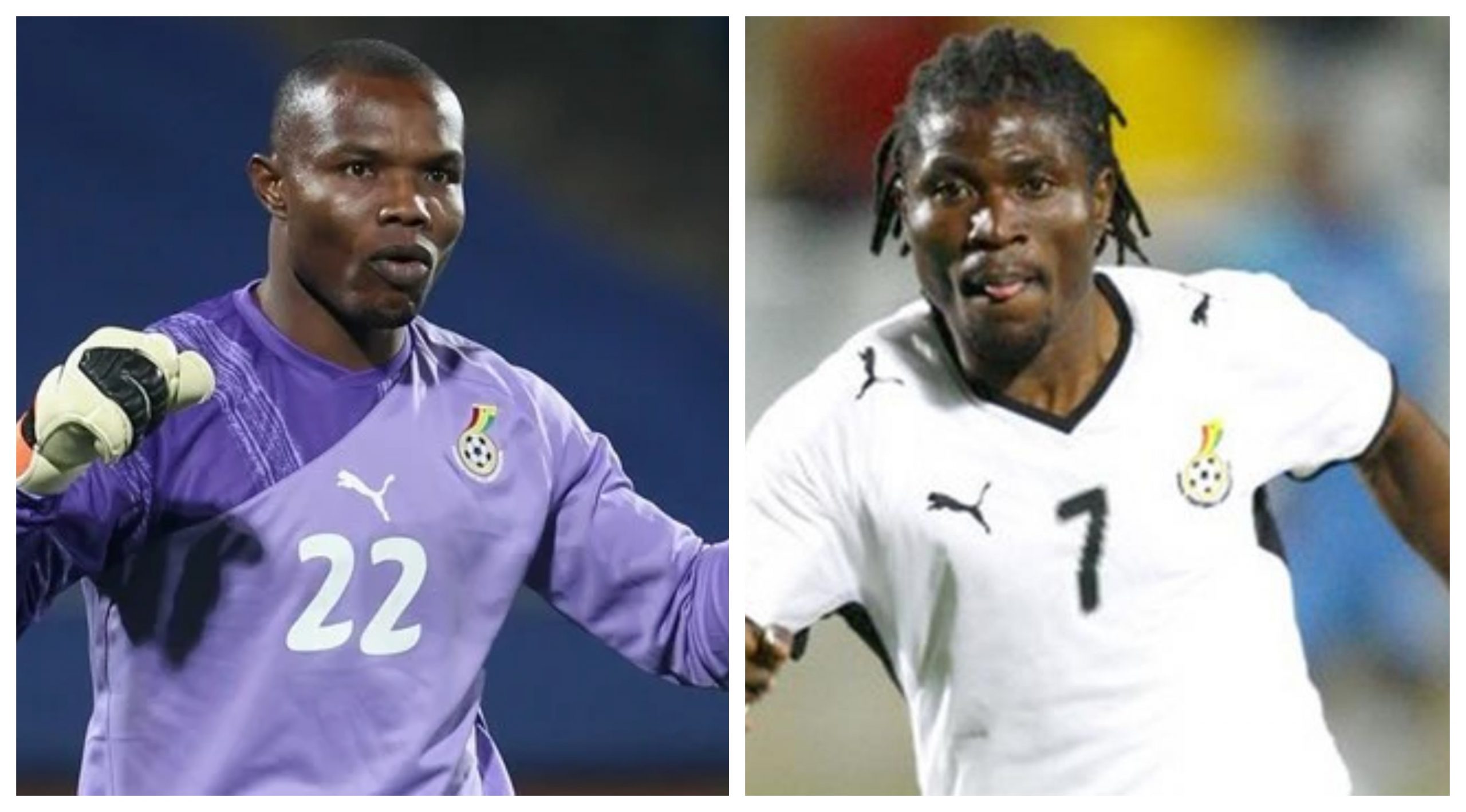