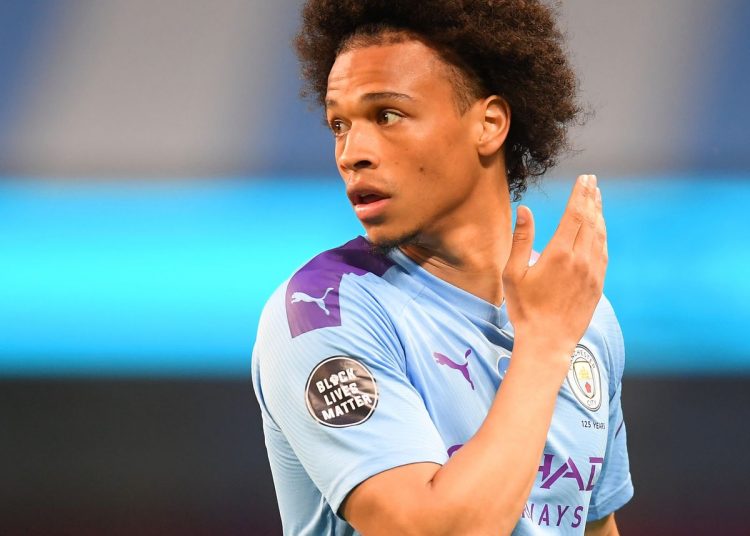 Bayern Munich have agreed a fee of £54.8m with Manchester City for Leroy Sane, with the German set to sign a five-year deal at the club.

The Bundesliga champions will pay an initial fee of £44.7m (49m Euros), with a series of performance and trophy-related add ons.

These could lead to an additional £10m (€11m) for trophies won such as Bundesliga and Champions League titles as well as personal awards for the player himself.

City will also take 10 per cent of any profit made by the German club should they sell Sane in the future.

The 24-year-old has continually been linked with a move back to his homeland. It is believed the winger will double the wages he was being offered by City to stay at the club.