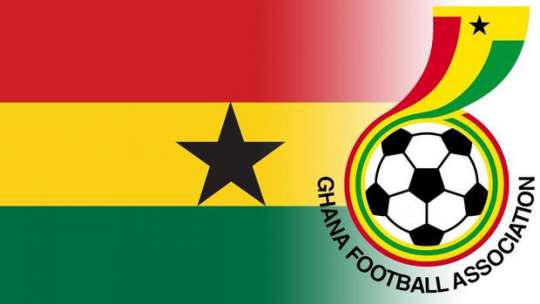 The Ghana Football Association have announced the cancellation of the 2019/2020 football season.

After an over 5 hour long Executive Council meeting on Tuesday, the GFA reached a decision and disclosed the information on their official twitter page.

Football in the country has been suspension since March, as part of government’s measures to tackle the coronavirus pandemic.

The GFA has been under pressure to provide clarity on the current football season, following the outbreak of the virus.

But the country’s football governing body opted to hold on to June 30 before making a decision.

The development means that the Ghana Premier League season which had almost reached its halfway point, together with the Division One League and the Women’s League have all been cancelled.

No information has however been given on the declaration of champions and whether teams will be relegated at this point. Consequently, Ghana’s representatives for next season’s CAF inter-club competitions are yet to be declared.

This is the third year in a row Ghana football has not completed a full season.

The 2018 season was half way in when the Anas expose resulted in the cancellation of football in the country.

In 2019, the Normalisation Committee did not organise a league campaign, instead organising a special competition to select representatives for Africa.

The Executive Council will meet on Thursday, July 9, 2020 to discuss all issues relating to the next football season and Congress.

The Executive Council of the Ghana Football Association (GFA), has taken a decision to cancel the 2019/2020 football season following a marathon meeting on Tuesday, June 30, 2020 at the GFA Secretariat in Accra.
Details soon!