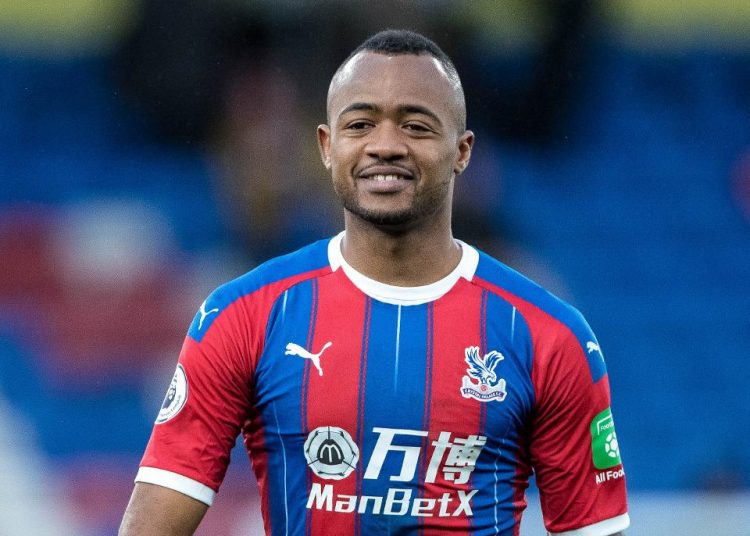 Ghana and Crystal Palace forward Jordan Ayew has attributed his success this season to confidence gained from participating in Ghana’s Afcon 2019 campaign.

Jordan scored twice in the competition for Ghana which according to him increased his self-belief as a player.

He is currently the leading scorer for Crystal Palace this season with 9 goals and also became Ghana’s all-time top scorer in the English Premier League this campaign with 25 goals to surpass Anthony Yeboah.

“When I went to the African Cup things just changed for me.

“Scoring goals there and going back home to my country and seeing the reaction of my family was important.

“This is because I had a really difficult season with Palace.

“That motivated me to come back stronger and show that I deserve to play in the Premier League and for Palace.” He revealed to Crystal Palace TV.

Palace travel to the King Power stadium to play Leicester City in their next game hoping to keep their dreams of playing in the Europa League alive.