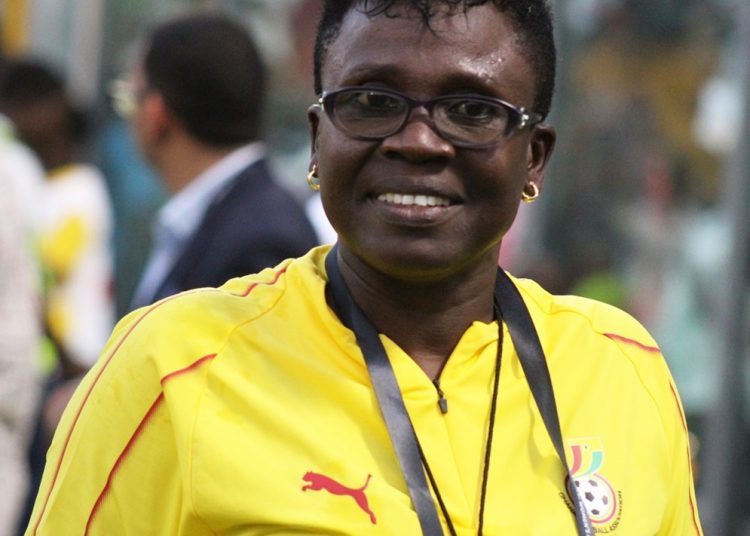 The competition was expected to come off in November and December this year but CAF had yet to find a host after Congo pulled out of hosting the tournament in July last year.

Despite her disappointment, Tagoe believes the decision was taken in a bid to protect the health of players and the football fraternity at large.

“It is very disappointing, but you can’t blame anybody, apparently everybody is trying to find a way to protect him or herself from the Coronavirus,” Tagoe said in an interview.

Nigeria’s Super Falcons are the defending champions of the competition after defeating South Africa in the last edition which Ghana hosted in 2018.

The Women’s Africa Cup Of Nations is expected to make a come back in 2022.