‘Kotoko CEO job one of the biggest in Africa” -Fred Acheampong 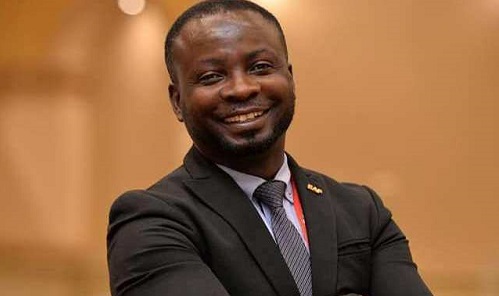 GFA executive council member and former CEO of Ashanti Gold Fredrick Acheampong has acknowledged the Asante Kotoko Chief Executive position as one of the most prestigious on the continent.

The Kumasi-based club are currently in the hunt for a Chief Executive Officer following the end of the George Amoako led regime.

Acheampong has been reported to be among a pool of candidates the club is looking at to fill the position but he remained evasive when asked about his interest in the job.

“Speculations will always  be made but I prefer not to say anything.

“The position itself is one of the biggest on the African continent and not just in Ghana alone,” he told Citi Sports.

Kotoko are keen to restructure their club in the wake of their recent shortcomings and as part of the process have put in place a new board that have been tasked to form a management committee.