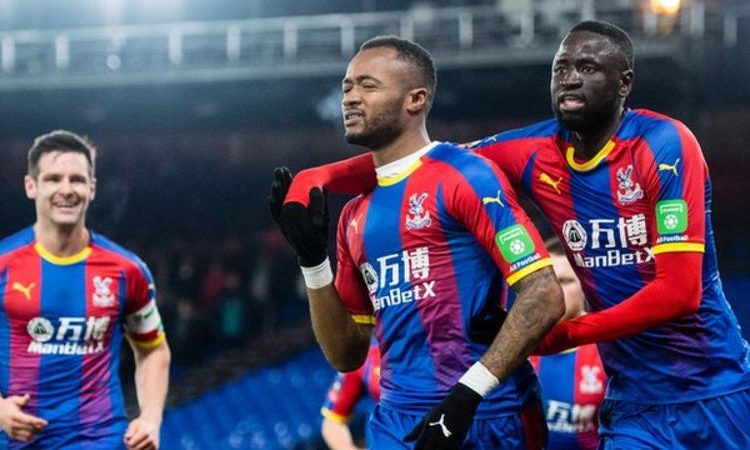 Crystal Palace forward, Jordan Ayew, has always shown promise, ever since making his move to the Premier League in 2015, with Aston Villa.

However, a lack of consistency and club stability always kept him under the radar until the 2019/2020 season.

The Ghana international has been in fine form for the Eagles this term, and leads the goalscoring charts with 9 goals in all competitions.

Ayew, has pinpointed the 2019 AFCON, where he scored twice in four games for the Black Stars of Ghana, as the turning point in his career.

“To be able to perform like that at a massive, massive tournament was a big relief for me and gave me more confidence.

“Upon my return, I wanted to show the club that they didn’t make the wrong decision to sign me,” he told Sky Sports.