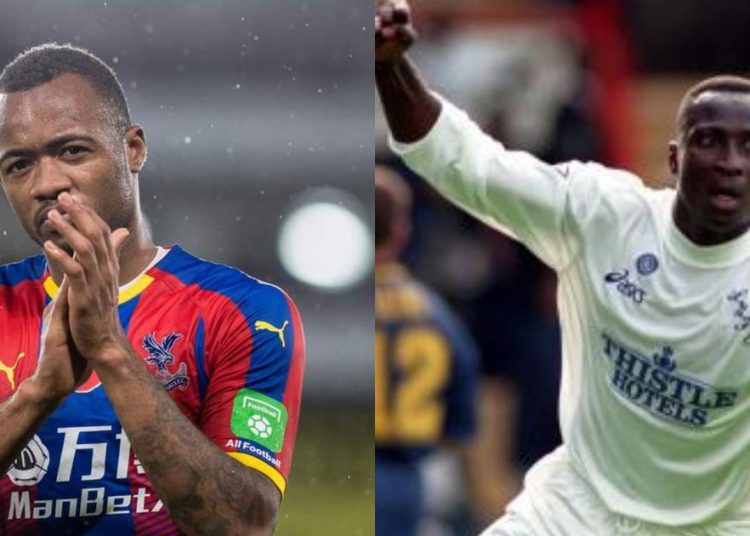 That record breaking goal for Crystal Palace against Bournemouth, also sent him top of the scorers chart for Palace this season.

The 28 year old is delighted with his accomplishments this season, especially surpassing Yeboah’s record.

“Tony Yeboah is massive, maybe the best striker of all-time in Ghana,” he told Sky Sports.

”To beat his total and get to 25 goals in the Premier League is a great achievement for me and my family.

“I’ve always thought that I was a good finisher, but sometimes you just need a bit of luck.

“This year, I’ve had quite a bit of luck, but luck doesn’t just come like that, you need to provoke it. I’ve been working really, really hard on that but there’s still room for improvement”, he added