Stephen Appiah’s volley the greatest goal by a Ghanaian in UCL history? [VIDEO] 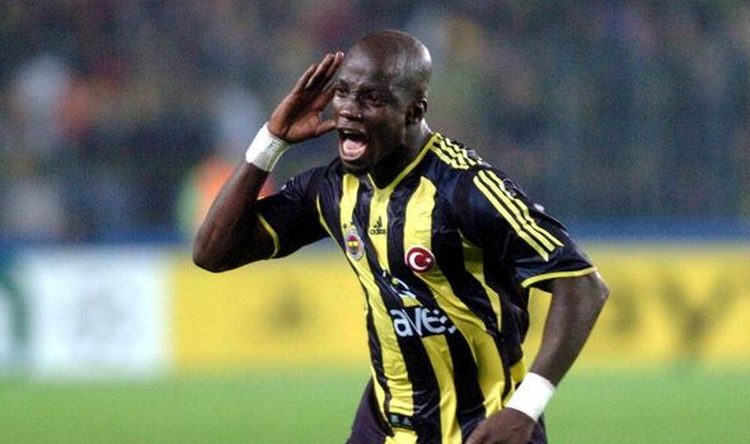 The volley by the former Black Stars skipper was named by European football’s governing body, UEFA  as the best strike in the Champions League in 2005/2006 season.

Appiah scored the equaliser for his Turkish team Fenerbahçe SK in their UEFA Champions League tie against FC Schalke 04 of Germany.

According to the UEFA website, Appiah’s goal was ” better than Ronaldinho’s similar and more famous strike against Chelsea FC last season.”

Appiah’s goal was key for his team coming with 13 minutes left in the game after his side was trailing 3-2 at home to Schalke.

Fenerbahçe looked likely to suffer a costly defeat but the midfielder though, kept his head as the ball came to him outside the area on the right.

From a Schalke clearance, Appiah controlled the ball with his left foot and then, used his right foot to send in a lob from just outside the penalty box and tie the game at 3-3 to give both teams a point on the day.

The goal was one of two Appiah scored for Fenerbahçe in the European campaign that season.

He made 44 appearances for the club that season and he scored 11 goals in addition.

‘Go and disgrace yourself’: Alhaji Grunsah predicts failure for Kotoko and AshGold in Africa

'Go and disgrace yourself': Alhaji Grunsah predicts failure for Kotoko and AshGold in Africa