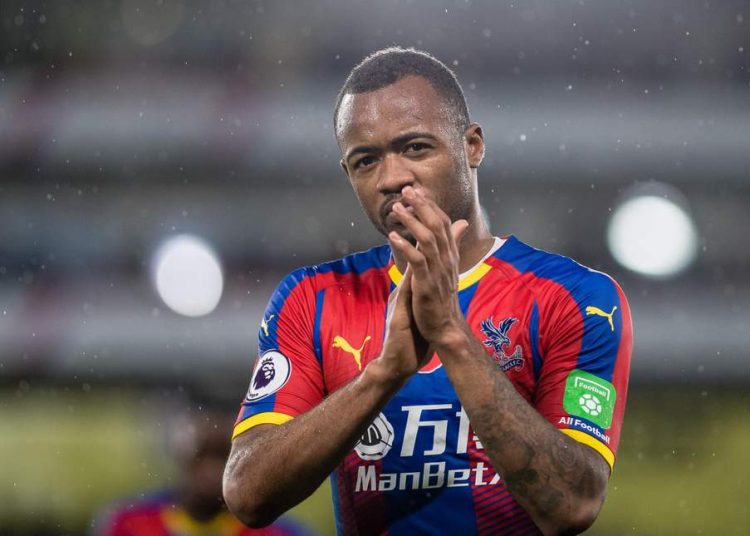 Black Stars and Crystal Palace forward, Jordan Ayew has lavished praise on the impact his dad is having on his current run of form.

Jordan’s father, Abedi Ayew Pele is one of Africa’s finest footballers and went ahead to win the continents best player thrice.

The Crystal Palace forward has been involved in 10 goals this season, scoring nine and having one assist to his name.

Ayew, in an interview with Sky Sports, says he is lucky that his father has a lot of knowledge about football as he was once a footballer.

“It drives me. I can’t give my dad enough praise. He’s unbelievable and I’m lucky to have a father who knows football.”

The 28-year-old said his father’s influence on his career deserves a lot of credit.

“My dad has given us so much, in everything, and not only to me, to the whole family. The only way we can say thank you is to perform week in, week out for him to be proud and that’s what we try to do.”

The Ghanaian international says his father does not watch his matches live but always watches the playbacks and guides him after every game.