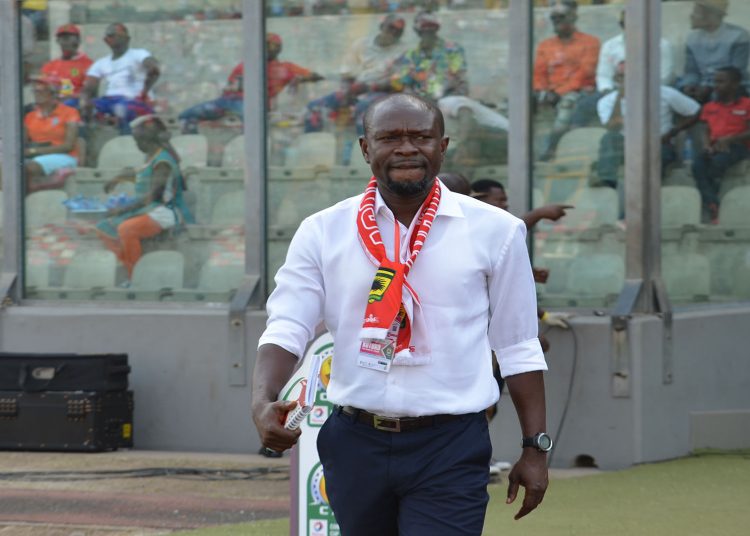 Kotoko were found guilty by the Player Status Committee of the Ghana Football Association for terminating Akonnor’s contract unlawfully and were directed to pay an amount of GHS 366,000 as compensation, that amount however was later reduced to GHS 180,000.

Confirming the development to Opemsuo Fm, Former Kotoko board member, Alhaji Abu Lamini revealed that the Black Stars gaffer had been settled.

“It is true that we have finally paid Akonnor, it was not difficult to deal with him since he already has the club at heart”

C.K Akonnor, who signed a three year contract with the club, had his contract terminated having spent only a year in the job and helping the porcupine warriors win the Tier One cup.