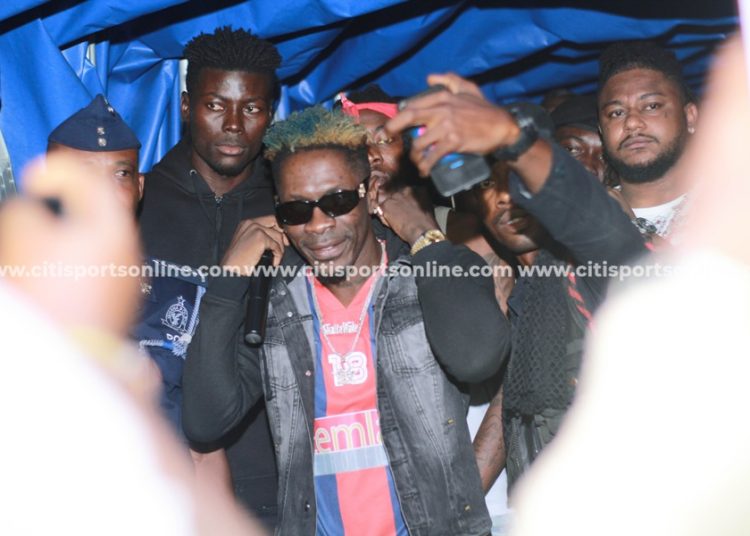 Dancehall artiste Shatta Wale might have been the darling of Ghanaian Premier League club, Legon Cities this season but it appears that fairytale relationship may have come to an end.

Shatta, who declared publicly and emphatically that Legon Cities was the only Ghana Premier League club he’ll ever support in January, has switched camps.

So which club has caught Shatta Wale’s eye?

In a tweet, the outspoken musician declared his allegiance for Kumasi-based club, Asante Kotoko.

According to him, his decision to support Kotoko was due to the appointment of his “Godfather” Kofi Abban being appointed a Board Member at the club. 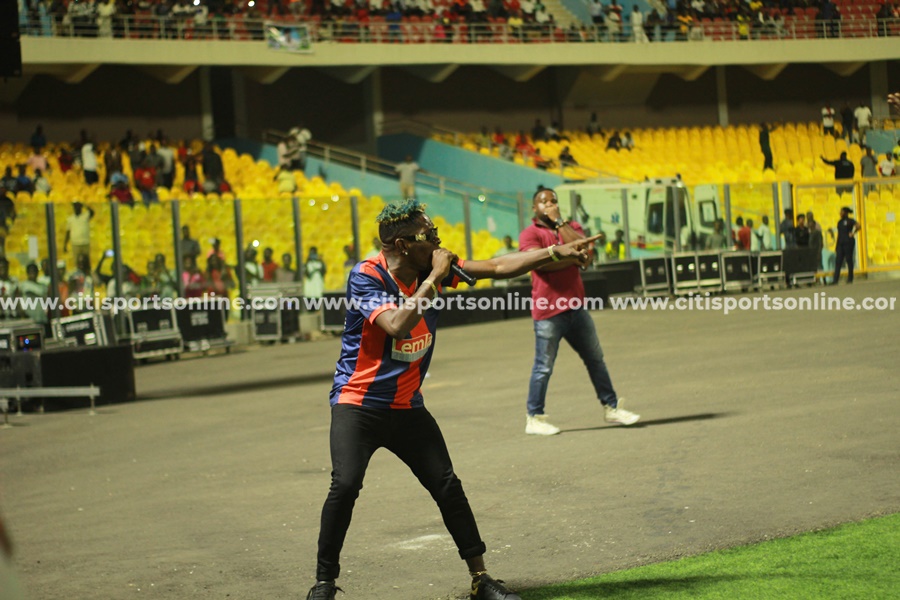 “Since my Godfada @kofiAbban19 is now a Board member of Asante Kotoko, I am now supporting Kotoko with full vim including my fans ..Wukum Apim apim b3ba !!!” he tweeted.

Of course, fans were quick to remind Shatta Wale about his previous pledge to Kotoko’s temporary Accra Sports Stadium neighbours.

Since my Godfada @kofiAbban19 is now a Board member of Asante kotoko. I am now supporting kotoko with full vim including my fans ..Wukum Apim apim b3ba !!! ⚽️ pic.twitter.com/2ATBDbyELG

However, Kotoko supporters were happy to welcome the artiste to their fold.

Welcome to The greatest club 🔥🔥,we love you pic.twitter.com/Kk1VuIzHMR