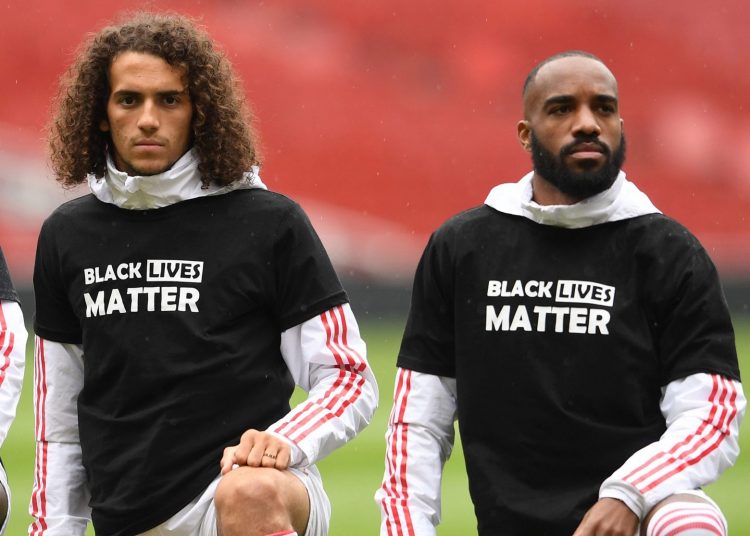 The Gunners have been strongly linked with a move for the Ghana international, who has a €50 million release clause in his current deal.

According to British newspaper, The Sun, Arsenal are willing to offload one of three players to fund the Partey deal.

Midfielders Lucas Torreira and Matteo Guendouzi, as well as French forward Alex Lacazette, have been listed as the possible departures.

Arsenal are targeting a potential return of £65-70m for the three players, which will go towards their reported expected £144m losses for this financial year due largely to the coronavirus pandemic.

Partey has been a mainstay in Diego Someone’s side this season, making 31 appearances in the La Liga so far.