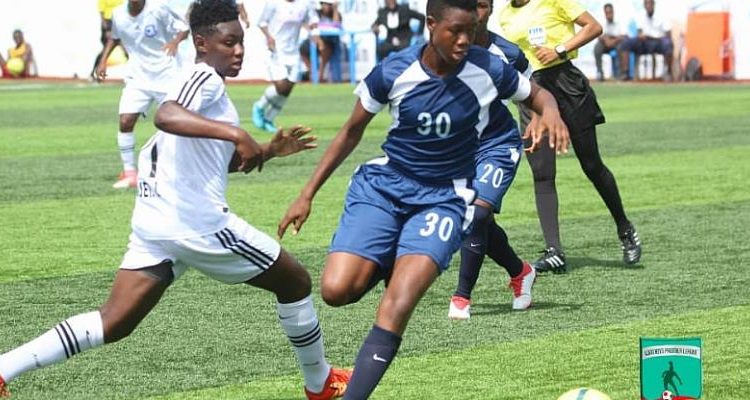 Member of the GFA Executive Council, Frederick Acheampong, believes CAF’s introduction of its maiden women’s Champions league in 2021 will improve the competitive nature of the women’s league in Ghana.

This is the first time CAF will be organizing an interclub competition for women’s football and forms part of strategies to improve and increase awareness for the women’s game on the continent.

Acheampong says the decision proves that efforts being put in to develop the women’s game is yielding something positive.

“It only speaks volumes of the willingness of people involved in African football to try and develop the women’s game,” Acheampong said in an interview with Citi Sports.

“Ghana is one of the countries to have taken the women’s game very seriously; there are countries that don’t play women’s league at all, so it means that now it is yielding something positive,

The National Women’s League had concluded its first round and was preparing to resume the second round when football activities were suspended in the country on March 15.