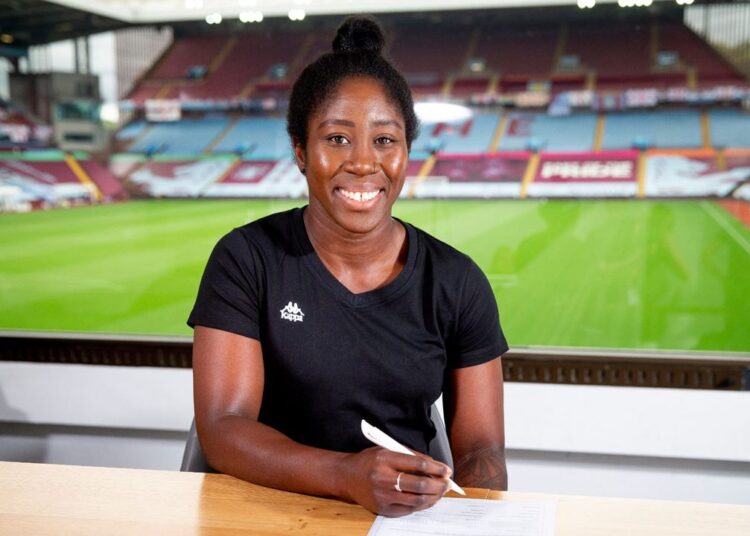 Aston Villa Women have signed veteran England international Anita Asante ahead of the next season.

The 35-year-old defender, who was in the Great Britain squad at London 2012 Olympics ,left champions Chelsea Ladies FC on a free transfer last month following the expiration of her contract.

She becomes the second player to join the club since their promotion to top flight, following the signing of Chloe Arthur from Birmingham City.

Asante has enjoyed a trophy-laden career at some of the best sides in England, Sweden and America, picking up 18 major trophies.

The defender told Villa TV she was happy to be joining the team following their promotion to the FA Women’s Super League.

“It’s great to be joining a championship winning side who have played brilliantly throughout the season,” she said.

“They’ve shown the desire to win and build on the legacy of the club. I’m delighted to be part of the next part of their journey.”

Asante’s experience as a regular for England will be key for Aston Villa when the next season commences. 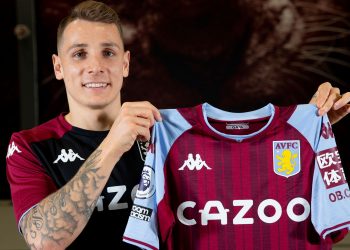 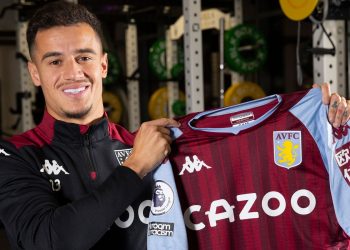 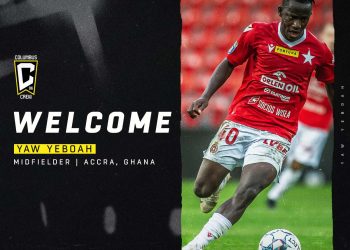 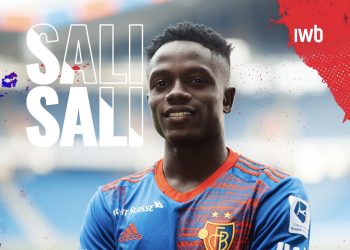