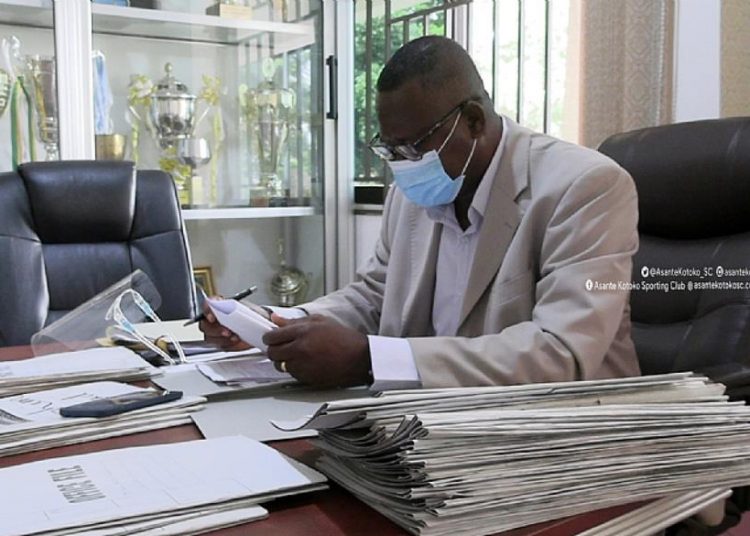 Adu is a member of the newly constituted 12-man board put together by club patron Otumfuo Osei Tutu II.

The new Board appointed him as Acting Chief Executive Officer in a five-member Interim Management Committee that includes other Board Members; Mr. Kofi Abban, Evelyn Nsiah Asare, Martin Brobbey and Lawyer Kwamina Mensah.

He  is expected to run the day to day activities of the club in place of Ghana Football Association Executive Council member George Amoako as the search for a substantive CEO continues.

He is a former Sports Director at the Kwame Nkrumah University of Science and Technology.

There were several reports that the club had settled on failed GFA presidential Nana Yaw Amponsah as CEO but his appointment was brushed aside by the Manhyia Palace.