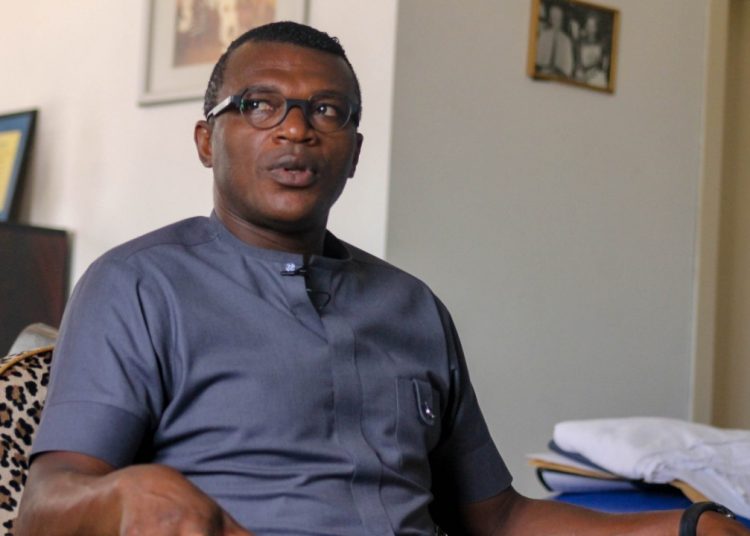 Former France World Cup winner and captain, Marcel Desailly says preventing people from overstaying in the office is key to the progress of football in the country.

The Ghana Football Association (GFA) from 2005-2018 was run by the former boss of the FA, Kwesi Nyantekyi until he was forced to step down following Anas Aremeyaw Anas’s Number 12 expose.

According to Desailly, rotating leadership at the top of the FA is a key part of the development of football in Ghana.

“First of all not to allow someone to take in hostage the federation (GFA) and the Ghanaian football. Kwesi [Nyantekyi] had been in football for far too long, since 2006 I think when he came into the system until the recent move by Anas.

So now we have somebody new in the system, I think we should’ve two or three terms and finish his work and have someone else to bring in a new set of ideas to help improve the game”.

Marcel Desailly was born as Odenke Abbey to Ghanaian parents. He, however, got his name changed when his mother got married to the head of the French Consulate in Accra.

He was has played for several elite European clubs like Olympique Marseille, AC Milan and Chelsea Football Club.

He was a member of the French national team that won the 1998 FIFA World Cup and also captained the team to victory in the FIFA Confederations Cup in 2003.

He currently resides in Ghana and is involved in a lot of footballing activities in the country.