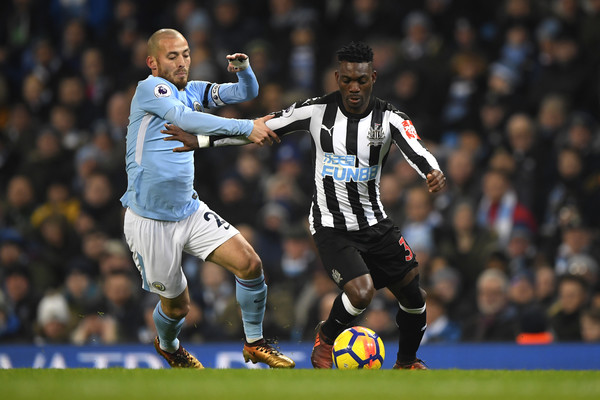 There was midweek action across Europe and Citi Sports brings you a wrap of the Ghanaian players who featured significantly for their clubs.

Black Stars captain Andre Ayew played 90 minutes in Swansea City’s 3-1 win away to Birmingham City. The win lifted Swansea up to 7th on the Championship table, just one point off the promotion play-off places.

In the Premier League, there was rare action for midfielder Christian Atsu who came off the bench in the 84th minute in Newcastle United’s 5-0 defeat to Manchester City. It was the first time Atsu has played since the Premier League returned after the coronavirus enforced break.

On Tuesday, Jordan Ayew played full throttle for Crystal Palace who lost 3-2 at home to Chelsea.

Forward Caleb Ekuban featured as Trabzonspor dropped points at home against Antalyaspor in the Turkish Super League on Wednesday night.

Ekuban lasted 65 minutes before he was replaced by Anthony Nwakaeme, and just a minute after he left the pitch the visitors leveled the scoreline to 2-2.

Both midfielders started the game for their respective sides but it was Coffie who did not last full-time, making way in the 87th minute.