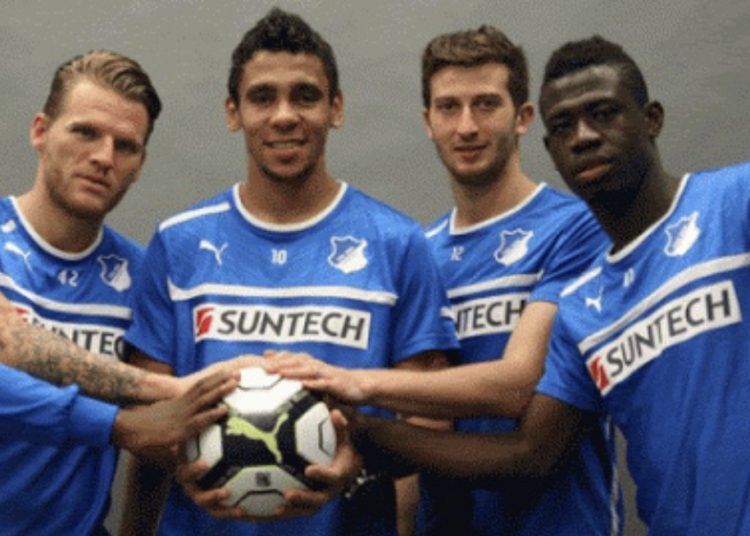 Ghana international Afriyie Acquah has opened up about his shock transfer to the Bundesliga from Parma back in 2013.

The energetic midfielder left Parma for German side Hoffenhiem back in 2013 – a move which came as a shock to many, considering how well he had settled into life in the Italian Serie A.

His time in the Bundesliga, however wasn’t as memorable, as he struggled for form and playing time, before eventually returning to Parma.

According to Acquah, the lure of the Premier League was the main driving force behind that switch to Germany.

“The Hoffenheim deal came too early for me. January transfers are hard. It’s rare for players to do well when they are signed in the winter window, he he told godfred.substack.com

“I was also in the form of my life in Parma. I had even earned another call up to the Black Stars and scored my first goal against Malawi.

“Roberto Donadoni -who was then the coach of Parma did not want me to leave. We were doing well and were in the top half of the league at the time.

“I opted to leave because I was convinced it was going to be a good stepping stone to the Premier League,” added.

The 28 year old now plies his trade in Turkey with  Yeni Malatyaspor. He has made 26 appearances so far this season, scoring 1 goal and providing 3 assists.