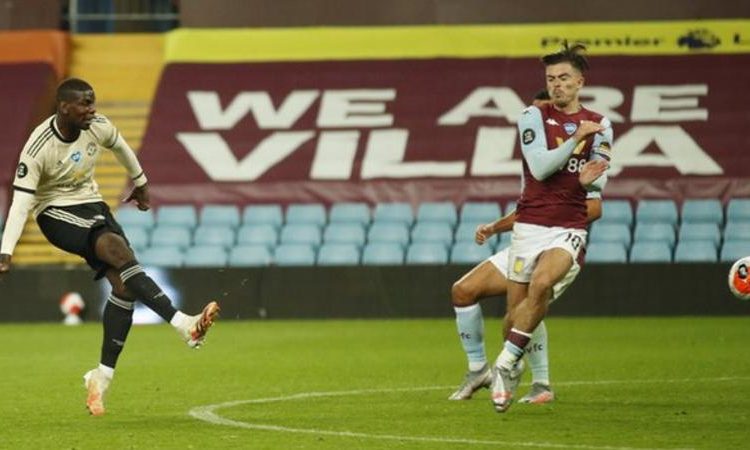 Ole Gunnar Solskjaer’s side continued their impressive recent run, extending their unbeaten streak to 17 games in all competitions, and closed to within a point of fourth-placed Leicester.

They had to repel a sharp start from the hosts at Villa Park as Mahmoud Trezeguet’s low strike cannoned off the foot of the post.

The miss proved vital as the excellent Fernandes converted from the penalty spot after being tripped by Ezri Konsa, although it appeared to be a foul by the Portuguese international on the Villa defender.

United controlled the possession and tempo of the contest and doubled their advantage through teenager Mason Greenwood, who further highlighted his ruthless finishing ability by firing in his 16th of the campaign.